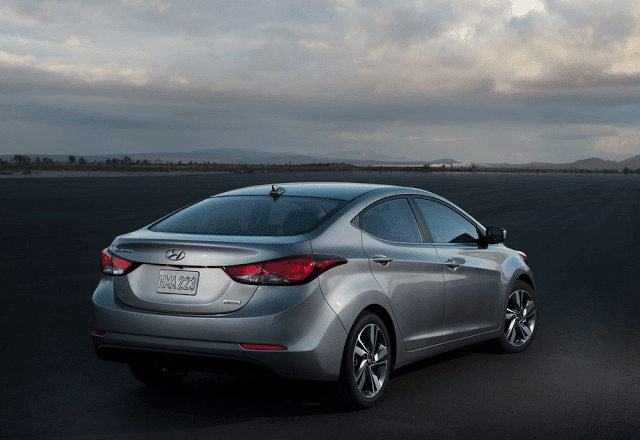 The Honda Civic further secured its position as 2015’s best-selling car in August 2015, extending its lead through eight months to 8066 units over the second-ranked Toyota Corolla.

The Corolla’s 8% drop, in conjunction with the Hyundai Elantra’s 20% increase, moved the Corolla down to third spot in August and the Elantra up to second.

The Civic was one of two Hondas in the top 20. The Accord ranked fourth among midsize cars in August with 1203 units, enough for 15th place on the overall passenger car leaderboard.

The Elantra was one of three Hyundais in the top 20, a group which included the plunging Sonata and nosediving Accent.

The Corolla’s big brother, the Camry, is Canada’s best-selling midsize car so far this year but ranked 11th overall in August, one spot behind August’s midsize leader, the Ford Fusion.

Historical monthly and yearly sales figures for any of these best-selling cars can always be accessed through the dropdown menu at GCBC’s Sales Stats page, and for those not viewing the mobile version of this site, near the top right of this page, as well. GoodCarBadCar has already published the list of Canada’s best-selling trucks in August and a list of Canada’s most popular SUVs and crossovers.