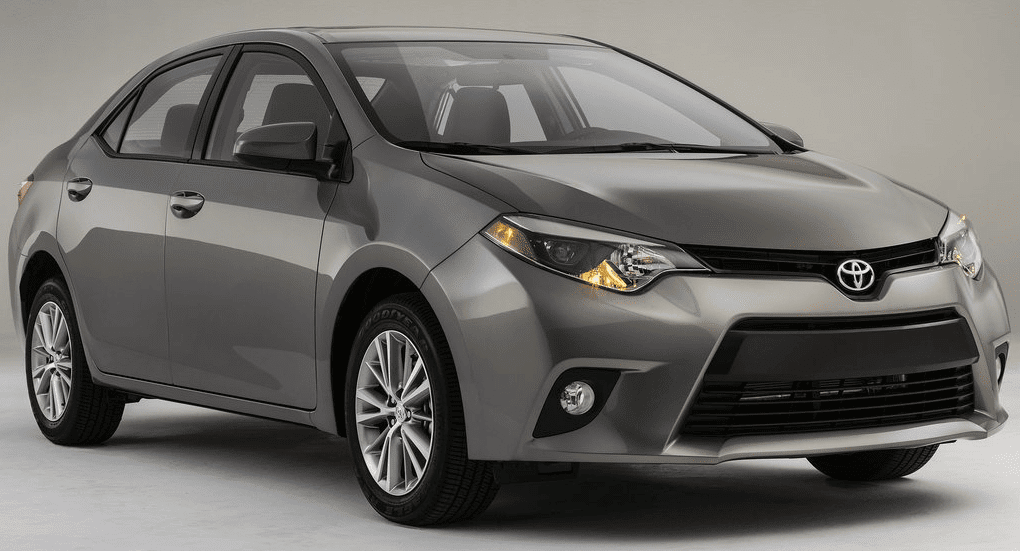 The Hyundai Elantra outsold the Honda Civic, Canada’s best-selling car in each of the last 16 calendar years, during the month of April 2014, albeit by a slim margin. But the Elantra wasn’t Canada’s most popular car last month.

Instead, the Toyota Corolla was Canada’s best-selling car in April 2014. Indeed, even if Corolla sales hadn’t jumped 21%, stagnant April Corolla volume would have seen the Corolla outselling the Civic and missing out on the top spot by just 27 units. Elantra sales dropped 15%; Civic sales were down 14%. Combined, the Elantra and Civic lost 1635 sales compared with April 2013.

Subcompacts, beginning with the eighth-ranked Hyundai Accent, claimed six of Canada’s 20 top spots in April 2014, up from two in April 2013. (There was only one subcompact, the 19th-ranked Nissan Versa, in April’s U.S. top 20.) The midsize race was won by the Ford Fusion, 2013’s leading midsize car. Fusion sales are down 19% in 2014, however, and the Honda Accord is now just 49 units back. At this time last year, the Fusion led the Accord by 1270 units.

Historical monthly and yearly sales figures for any of these best-selling cars can always be accessed through the dropdown menu at GCBC’s Sales Stats page, and for those not viewing the mobile version of this site, near the top right of this page, as well. GoodCarBadCar has already published the list of Canada’s best-selling trucks and best-selling SUVs in April.