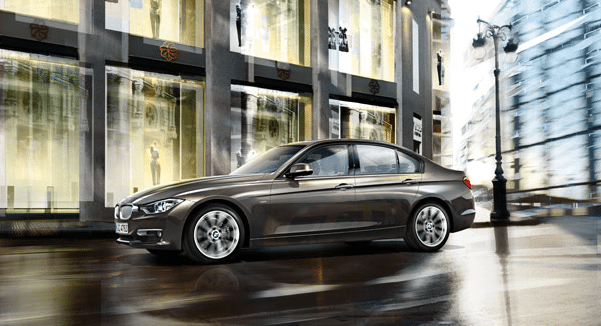 There’s a number of differences between the list you’ll see here of Canada’s 15 best-selling luxury vehicles in 2013 and the U.S. version of the same. But there’s one difference that really stands out: the presence of a Lincoln.

There’s an Infiniti on the U.S. version of this list, but none here. And while SUVs and crossovers make up seven of America’s 15 best-selling luxury vehicle nameplates, they account for ten of the top 15 in Canada, MKX included.

Look for the new MKC and a new MKX to make a big impact in 2014 and 2015 as Ford does its level best to make Lincoln relevant again. Cadillac, which is by no means a top-tier luxury player in Canada, sold 65% more vehicles in 2013 than Lincoln, twice as many in the month of December.

Source: Automakers & ANDC
Red font indicates year-over-year declining sales
* A4 sales include sales of the unreported Allroad
$50,000 CDN (before delivery) is an arbitrary borderline, but if GCBC was to follow this new system of designating only expensive vehicles as luxury vehicles, $50K seemed like a safe place to begin – it equals the average U.S. new car transaction price plus $15,000, plus another $5000 to account for Canadian increases. Plenty of less expensive vehicles with specific models feature prices above $50,000 – M, RS, and AMG models come to mind, specifically – but in the case of this list, we know that none of the registrations were of cars priced at $35,900, as would be the case with the BMW 320i, which costs less than a Hyundai Santa Fe 2.0T Limited. The biggest problem with a $50,000 minimum price of entry? Cars like the Cadillac XTS, which starts at $48,940, sporty cars like the $49,500 Audi TT, and SUVs like the $49,990 Acura MDX. Volkswagen recently increased the base Touareg’s price to $50,975; GM jacked up the base Tahoe/Yukon price up to $51,580. The new Cadillac CTS sedan’s base price is above $50,000, but not the base price for other cars in the CTS lineup. Yet.
Total Infiniti G/Q50/Q60 volume: up 1.5% to 3048 in 2013.