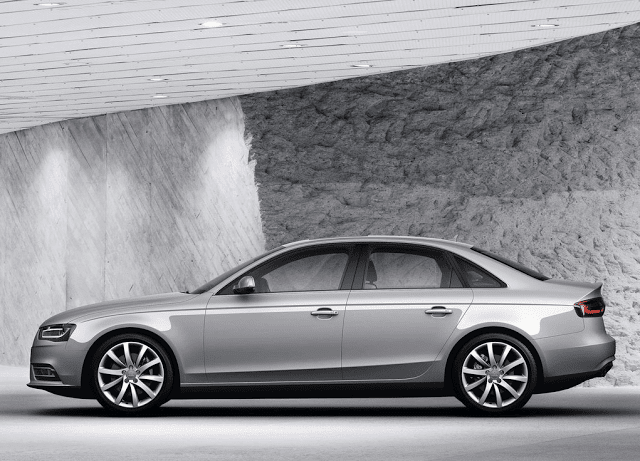 Mercedes-Benz, BMW, and Audi owned more than half the Canadian premium auto brand market in May 2015. The top-selling luxury vehicle in Canada is the Mercedes-Benz C-Class, which outsold the BMW 3-Series by 163 units in May and 903 sales through the first five months of 2015.

Audi’s Q5 and A4 were the fourth and fifth-best-selling premium brand vehicles in Canada last month. Even the aging A4, set to be replaced in the coming months, was up 15% to 650 Canadian sales in May, even as Audi’s real entry-level car, the A3, posted its own 91% gain and – theoretically – stole A4 limelight.

Other Germans, the two Audi cousins from Porsche, grabbed two of the top 11 positions.