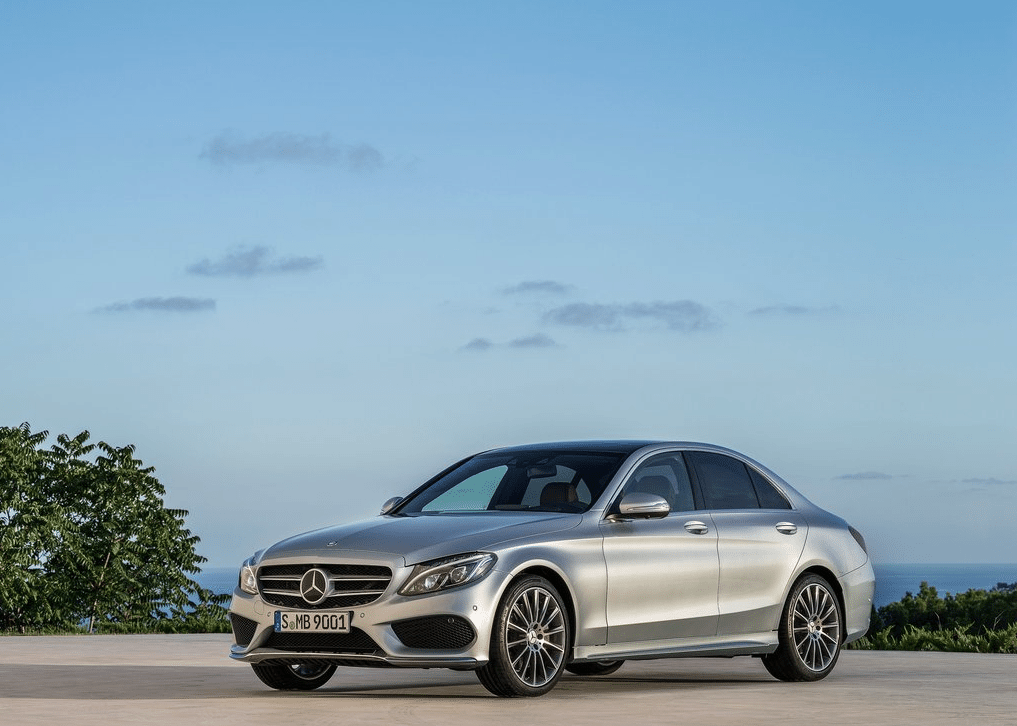 The Mercedes-Benz C-Class was Canada’s top-selling premium brand vehicle in January 2015, the first time the C-Class led the luxury field since January of last year.

The more interesting fact regarding the most popular premium brand vehicles in Canada last month relates to the limited number of cars on the top 15 list.

There are only four, as the third, fourth, fifth, sixth, seventh, eighth, ninth, tenth, 12th, 13th, and 14th-best-selling premium brand vehicles in Canada in January 2015 were all utility vehicles.

One such utility vehicle was the new small crossover from Lexus, the NX. 380 copies of the NX200t and NX300h were sold in Canada last month. Combined, the NX and better-selling RX accounted for 64% of Toyota Canada’s Lexus volume last month.

Source: Automakers & ANDC
* A4 sales include sales of the unreported Allroad.
° Escalade breakdown by variant
^ Mercedes-Benz Canada’s figures combine the E-Class with the CLS and the S-Class with the CL.
$50,000 CDN (before delivery) is an arbitrary borderline, but if GCBC was to follow this new system of designating only expensive vehicles as luxury vehicles, $50K seemed like a safe place to begin – it equals the average U.S. new car transaction price plus $15,000, plus another $5000 to account for Canadian increases. Plenty of less expensive vehicles with specific models feature prices above $50,000 – M, RS, and AMG models come to mind, specifically – but in the case of this list, we know that none of the registrations were of cars priced at $35,900, as would be the case with the BMW 320i, which costs less than a Hyundai Santa Fe 2.0T Limited.
The new Cadillac CTS sedan’s base price is above $50,000, but not the base price for other cars in the CTS lineup. Yet. Total CTS sales in January: 45.