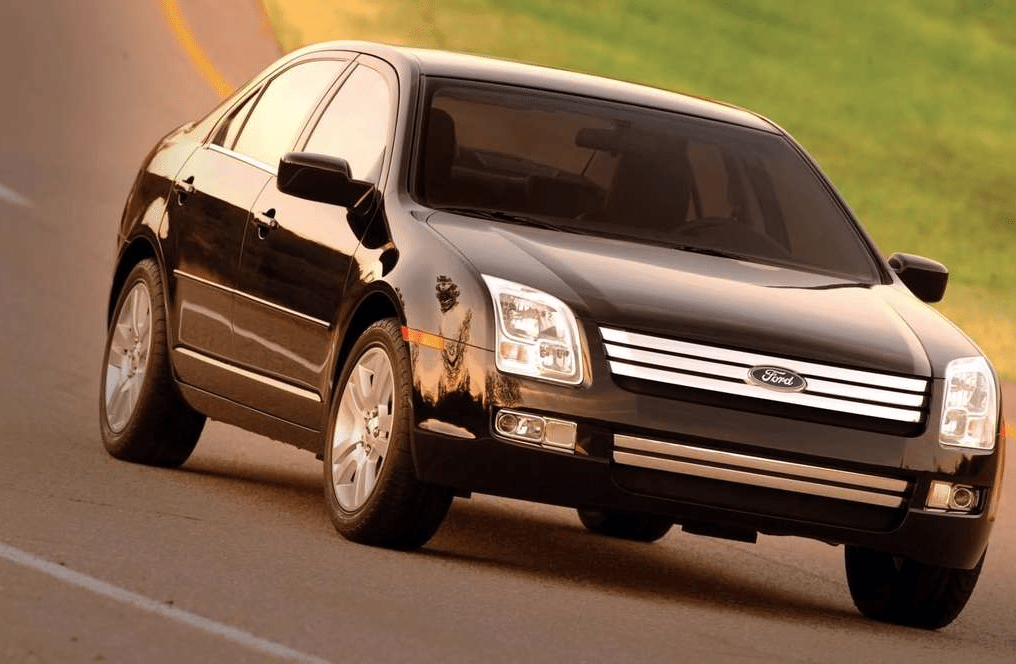 The Ford Fusion, Canada’s tenth-best-selling car in 2009, finished the year as Canada’s top-selling midsize car for the first time. It has only surrendered that title once since, to the Toyota Camry in 2012.

The Fusion sold once for every 3.8 copies of the best-selling compact, Honda’s Civic. The Civic was Canada’s best-selling car in 2009 for the 12th consecutive year. Compacts filled in the second, third, fourth, seventh, and eighth spots on 2009’s best seller list. The Hyundai Accent led all subcompacts; Nissan’s Versa ranked second.