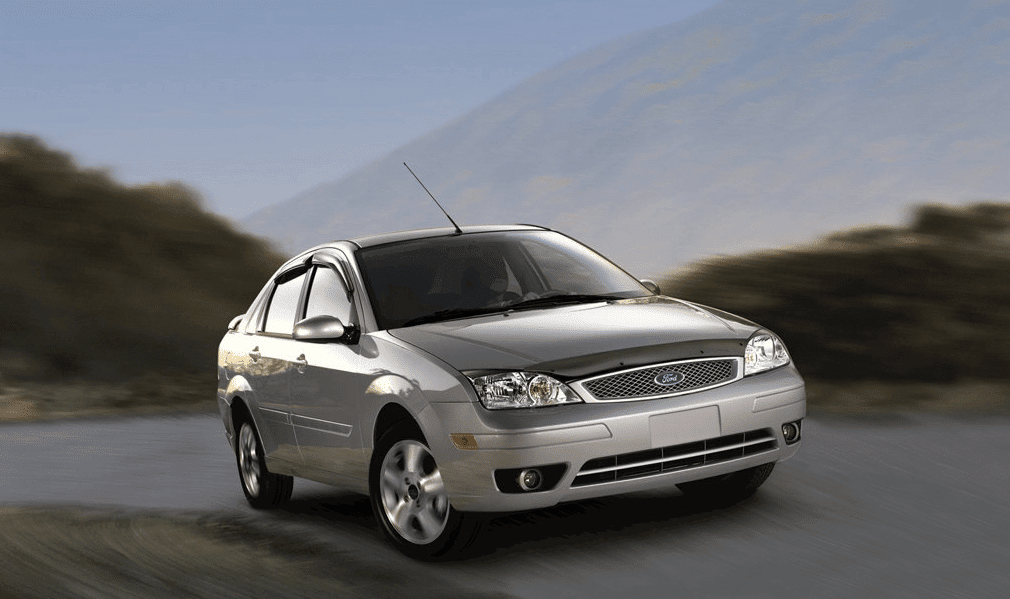 Toyotas landed in the third, fourth, sixth, and ninth positions. Mazda grabbed the second spot for the second consecutive year. The highest-ranked Detroit brand model was the seventh-ranked Ford Focus.