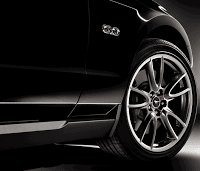 AMERICAN MUSCLE CAR SALES IN THE USA – MAY 2010

For the first time in what seems like forever and a day, the Ford Mustang beat the Chevrolet Camaro in monthly sales. More than half the Mustangs sold in America in May were of the 2011 variety; substantially more powerful than their 2010 brethren. Ford was making substantially more money off the 2011s, too, with lower incentives and higher interest rates.

Nevertheless, Camaro sales remained tremendously strong. One wouldn’t have thought Chevrolet planted the Camaro in such fertile ground, but sales have reached 38,838 through the first five months of 2010. We’ve also reached a time when Camaro sales can be compared with the same period of the previous year. In that light, Chevrolet Camaro sales climbed 63.5% from May 2009.
And the others? Chevrolet Corvette sales fell 13.1% in May. Dodge Viper sales fell 41% while Challenger volume rose 42%. 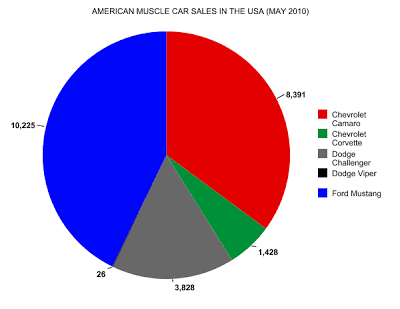