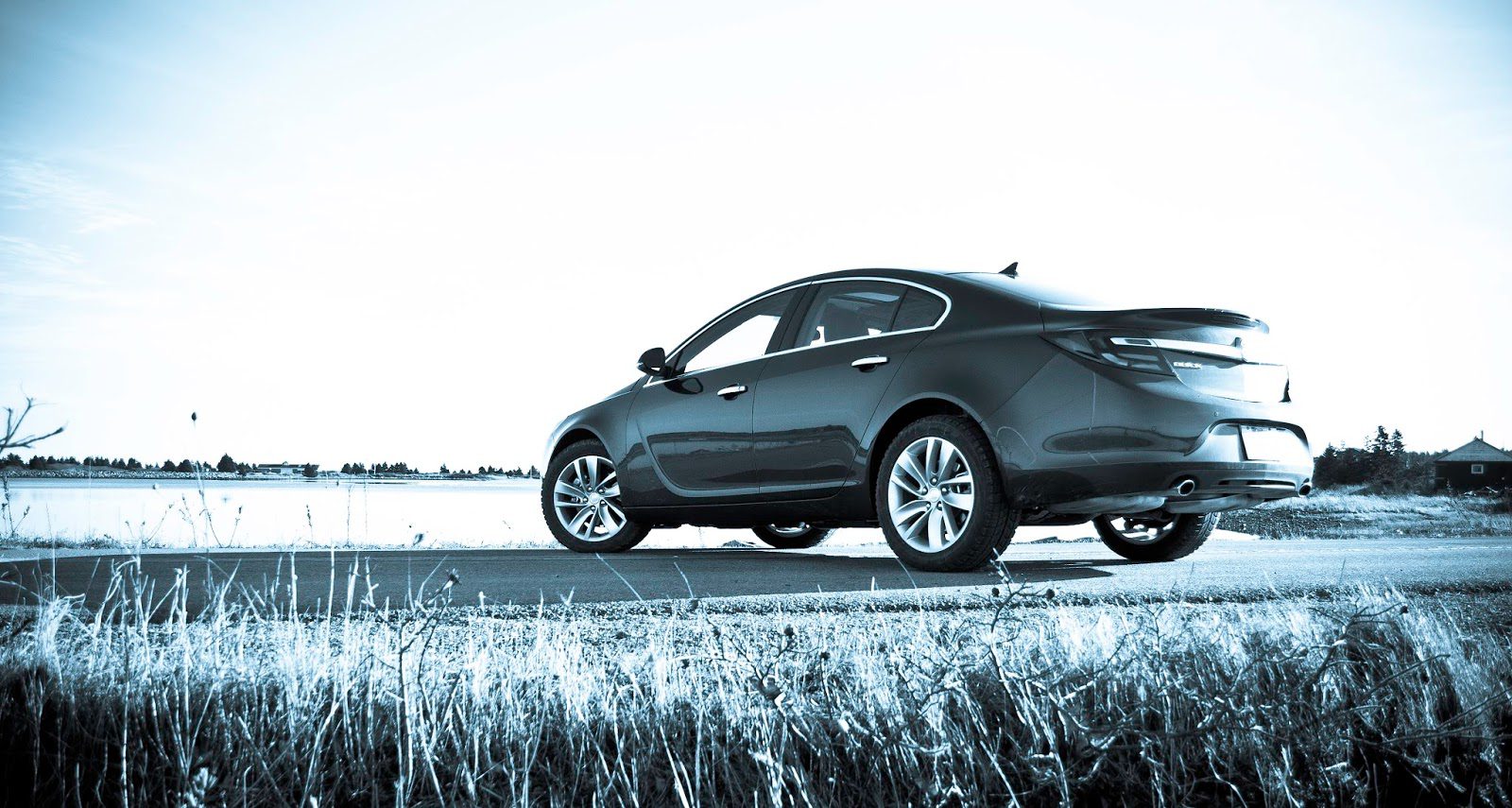 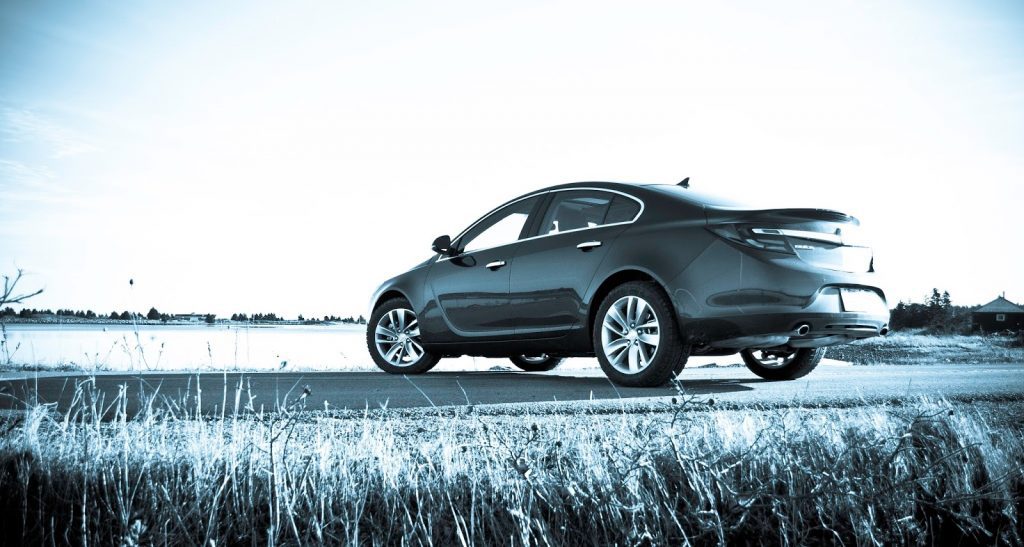 With a recent round of testing complete at Consumer Reports, the publication has given the 2014 Buick Regal and 2014 Volvo S60 very high scores.

Do consumers agree? Their purchasing decisions say no. The S60 is stuck in brand-wide Volvo doldrums. The Regal is selling much better this year than last year, but much less often than it did when the nameplate originally returned to the U.S. market in the form of a handsome Opel Insignia.

More pertinently, neither car sells nearly as well as the cars to which they’re so often compared, and certainly in the Regal’s case, not nearly as often as the volume-brand midsize cars with which the Buick brand has long competed.

In GoodCarBadCar’s review of the Regal wasn’t so much the Regal itself as it was the goodness of the Verano Turbo, the Regal’s little brother. We have not published a review of the S60, but its wagon offspring, the V60, is a member of GCBC’s The Good 12.