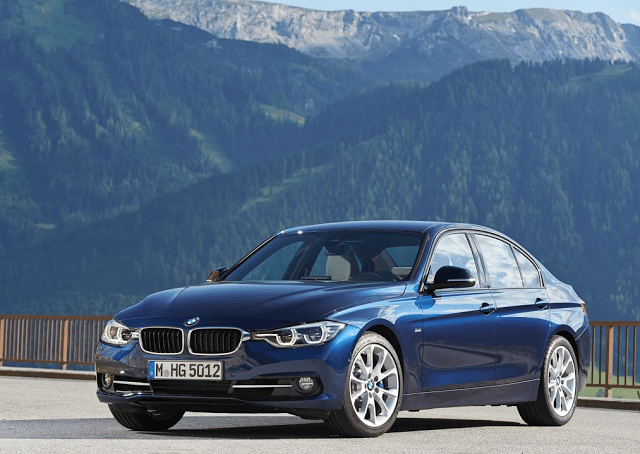 2015 is expected to be the second consecutive year and the ninth in the last ten years that BMW USA has sold more new vehicles than its German rival, Mercedes-Benz. 2013, was the lone exception to the rule, as the big Stuttgart luxury automaker outsold its Munich foe in America by a narrow 3254-unit margin.

Mercedes-Benz and BMW are both increasingly dependent on SUVs/crossovers for their U.S. sales volume. Through the first 11 months of 2015, 33% of the BMWs sold in America were X1s, X3s, X4s, X5s, and X6s.

In 2006, Mercedes-Benz’s SUV division consisted of the G-Class, GL-Class, and M-Class. In the future, the GLK will be extinguished in favour of GLC nomenclature. The GLE is replacing the M-Class as we speak. The GL-Class will become the GLS. 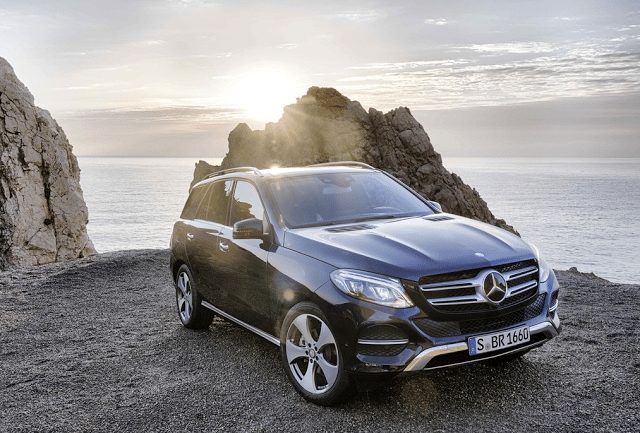 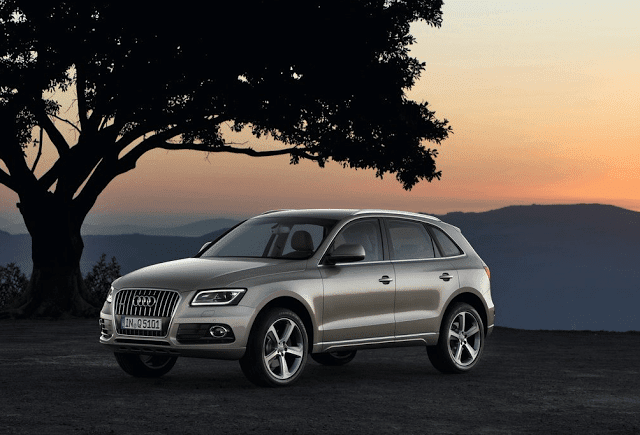 BMW and Mercedes-Benz have combined to outsell the former number one seller of luxury vehicles in America, Lexus, every year since 2011, when Lexus sales, hampered by a post-Tōhoku earthquake crisis, slid 13% and BMW jumped 13%.