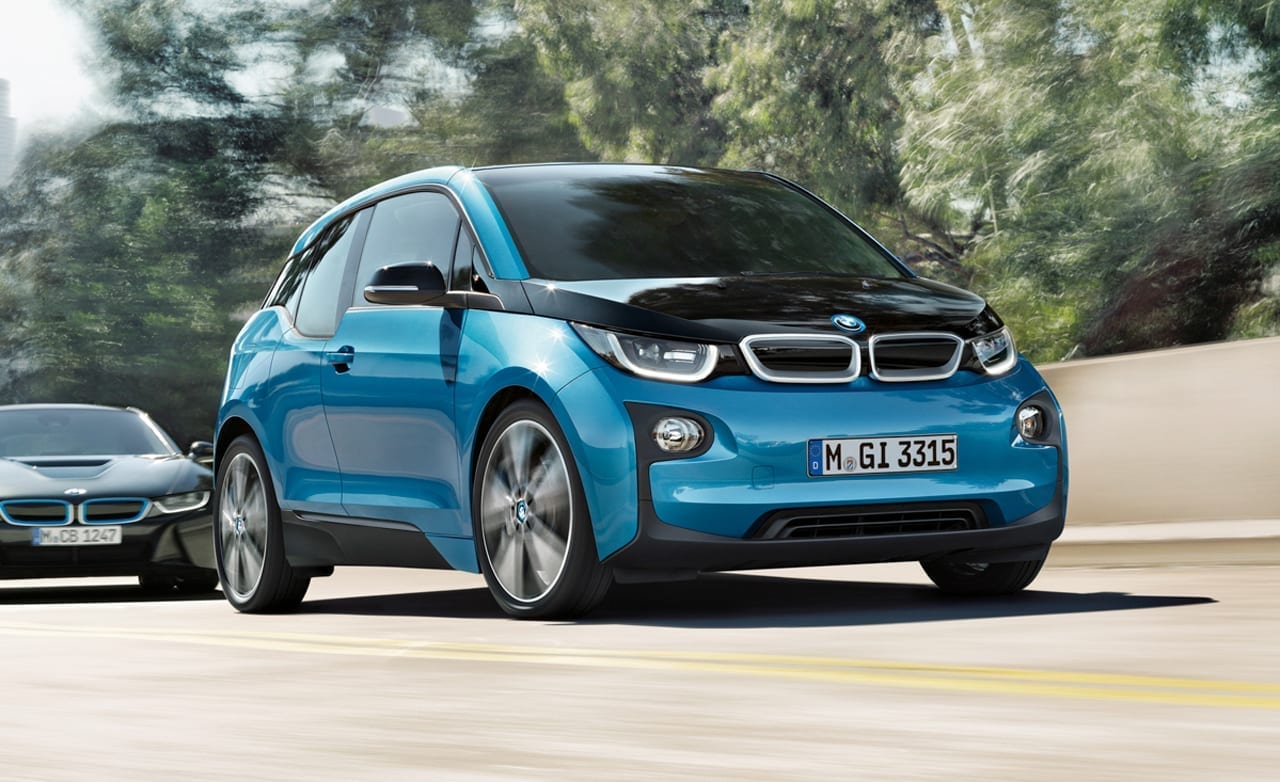 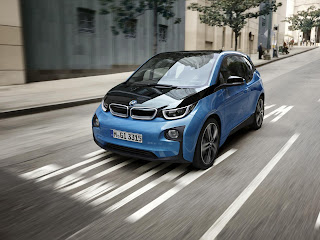 In recent months, BMW Group has been having a tough time in the USA. Sales for the company were down almost 15% in July 2017 and Year-to-Date the group has sold over 9,000 less cars than in the opening 7 months of 2017.

The 5-Series is the most surprising uptick for the brand, in an era when US consumers’ popularity for saloons is waning. This is particularly apparent at the premium end of the spectrum, where wallets typically have the flexibility to stretch to an SUV alternative, should the customer decide they need the extra practicality and “lifestyle” capabilities.

Globally, BMW Group is riding a wave of success. A 0.4% increase in sales of BMW Group vehicles compared with the same month last year drove the group to have its best July ever, bucking the trend seen in the US. Dr Ian Robertson, Management Board Member at the group, puts this success down to a “policy of balanced global growth,” and highlighting the group’s electrified range as having helped make a difference.

More than 50,000 electrified BMWs and MINIs from across the group’s BMW i, iPerformance and electrified MINI ranges have been shipped to customers worldwide since the beginning of 2017. Could this be the secret to switching the current back in BMW Group’s favour in the States?

The most popular electrified BMW in the US is currently the i3. Sales so far in 2017 have been steady but nothing to shout about, with 3,593 leaving US dealerships in the first seven months of the year. This makes up around 7% of BMW Group’s global EV sales. By comparison, the US market as a whole represents a 14% chunk of the 1,401,551 BMWs delivered globally so far in 2017.

The i3 is finding itself in an increasingly crowded space too – most premium manufacturers now offer a plug-in hybrid version of their premium offering, and with Tesla’s Model 3 entering production things are looking increasingly tough for BMW i3 sales in the USA.

It’s early to say whether or not BMW’s electric ambitions will fuel a resurgence in its US sales. The electrified MINI Countryman may spark interest from an eco-concious market not made up of the early-adopters to whom the i3’s revolutionary styling appeals and give electric BMW sales the shock they need in the US, though sales of the Countryman are only incrementally ahead of YTD July 2016. 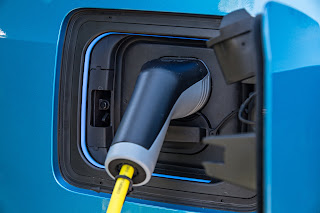 What is clear is that, globally, the current is flowing in the direction of BMW’s electrified range. The group’s reported 74.8% increase in sales of cars featuring some form of electrification worldwide Year-to-Date is temendous growth.