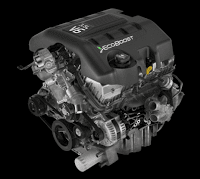 Worse news for GM lies in decling sales, however. Forget chasing Ford, how ’bout chasing last year’s Sales Stats? Overall sales of the GM pickup twins dropped 42.3% in September 2010 in Canada. Silverado sales went from 5706 in September 2009 to 3102 last month. GMC Sierra sales tumbled 38.9%. This is, more likely than not, an anomaly, especially given the fast-rising sales of other trucks. 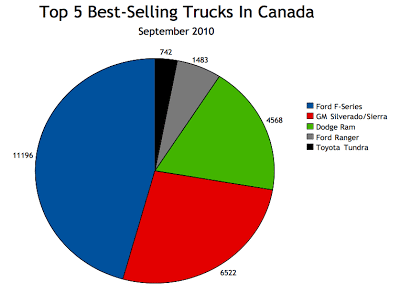