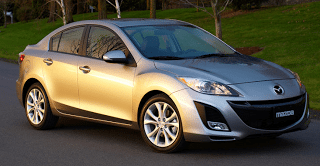 Through the first nine months of 2009 passenger car sales in Canada were down a whopping 20.6% compared with 2008. Okay, maybe whopping is too strong a word, but car dealers have lost out on a fifth of sales. Hyundai has been the automaker posting the largest increases in Sales Stats over the course of quarters one, two, and three. Rather than suffering a drop akin to the overall market, Hyundai has increased their Numbers by 26.3% over 2008. In other words, rather than the 65,434 sales Hyundai had through September of ’08, Hyundai has 82,642 vehicles sold. 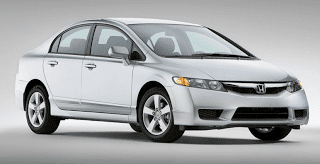