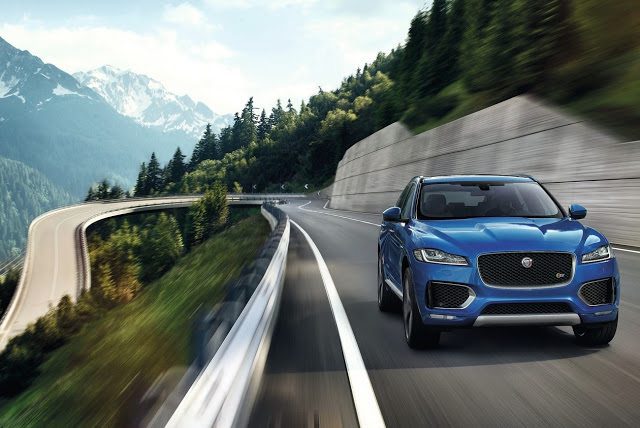 After Brexit: Here’s The State Of The British Auto Industry In America

The UK’s Society of Motor Manufacturers and Traders is tasked with, according to the SMMT, promoting “the interests of the UK automotive industry at home and abroad.”

Prior to the June 23 Brexit vote for the United Kingdom to leave the European Union, the SMMT insisted that voting remain was critical to the UK automotive industry. Brexit could jeopardise jobs, automakers were in agreement that remaining was important, and pointed to the UK’s 800,000 auto industry jobs and its £15.5 billion contribution to the economy as reasons to stay in the European Union.

But the Brexit vote to leave, led largely by UKIP’s Nigel Farage, produced a 52% in favour result, a margin of victory valued at 1.27 million votes. Conservative Prime Minister David Cameron will resign. Economic predictors, predicted to stabilize, rode a rollercoaster overnight. Says the SMMT’s Mike Hawes today: “Government must now maintain economic stability and secure a deal with the EU which safeguards UK automotive interests. This includes securing tariff-free access to European and other global markets.”

Securing such a deal will not be easy or quick, nor will subsequent free trade deals with other nations be immediately forthcoming. The actual Brexit process will be very long. Britons’ EU passports didn’t spontaneously combust early this morning.

In the meantime, therefore, much will continue as usual. The UK automotive industry will continue to build cars and send them tariff-free to other EU nations because, for now, the UK is still part of the EU. British-built cars and SUVs will continue to be shipped to North America under existing rules and regulations, as well.

And which cars and SUVs are those? These are the 15 best-selling British brand vehicles in America through the first five months of 2016.