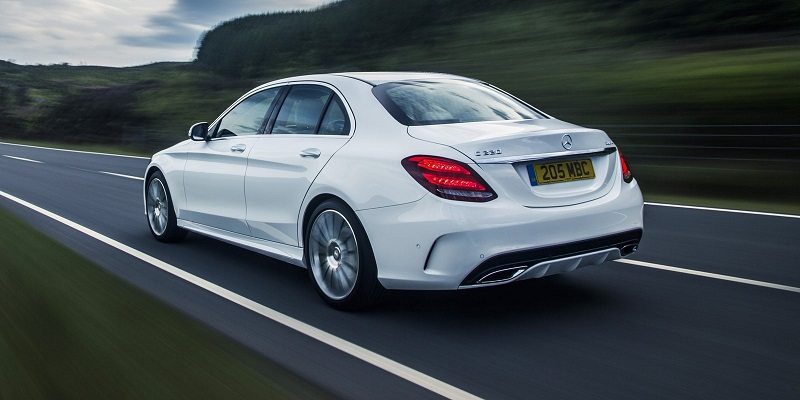 Here you will find the YTD passenger car leaders in the United States for August 2018 YTD. Each month we compile passenger car sales data and reports for North American markets and analyze it to create the best selling list below.

Passenger cars were hit the hardest in what was a flat month across the US auto market.

The best-selling car in America – the Toyota Camry – saw sales fall by 18.65% year-on-year in August, slightly ahead of a wider shift across the passenger car models detailed below.

While on GCBC we don’t report estimates for GM’s sales figures in between their official quarterly reports, a rolling back of incentive spending across their brands is thought to have resulted in a drop in retail sales.

Bucking the backslide trend in sales in August were a few compacts – the Subaru Impreza family and Hyndat Elantra among them – the Kia Optima and Nissan Altima in the mid size segment, and the Ford Mustang, sales of which shot up 35.27% year-on-year to put it within less than 1% of its year-to-date total to August 2017.