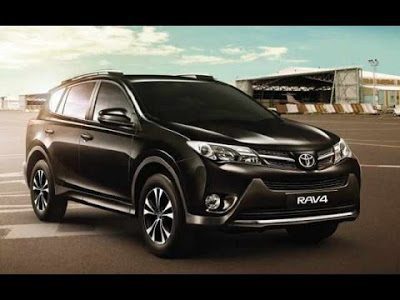 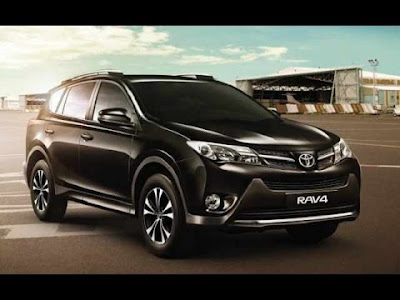 No change in the top 10 in terms of YTD for the US SUV and Crossover segment after August’s figures. The Subaru Outback mirrored the company’s success in other segments, selling more than 20k in a single month for the first time this year and narrowly missing out on its best month ever to December 2016 in the process. In that month it sold 20,695 to August’s 20,327.
The Rav4 meanwhile continues to carve out a huge segment of the SUV and Crossover market for itself. Its 43,265 units sold in August mark the best month of sales ever for the Japanese SUV, and 12,000 sales ahead of the next-best-selling Honda CR-V.
Reminder: these are 2017 year-to-date rankings, but you can sort SUVs/crossovers by August volume by clicking the August 2017 column header, or you can rank SUVs/crossovers by improvements or declines using the % columns. Or, most importantly, you can list automakers together by selecting the SUV/Crossover column header.As always, you can find historical monthly and yearly sales figures for any of these vehicles by selecting a make and model at GCBC’s Sales Stats page.
Click Column Headers To Sort • July 2017 • August 2016