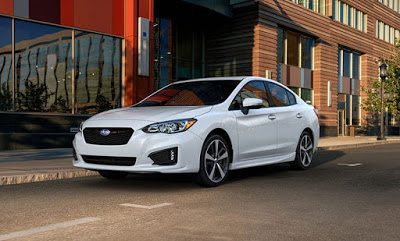 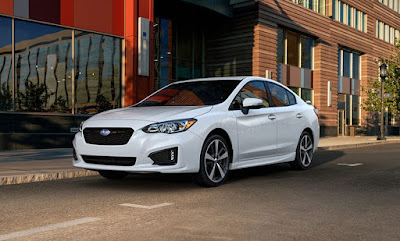 The 2nd-placed Toyota Camry sold almost 600 more cars than the Honda Civic in August.  In the same month last year the Camry outsold the Civic by just 57 cars. With just 1,153 cars seperating the pair in YTD figures, if the Camry can repeat the same feat as this month consistently it could overtake the Civic by the end of October.

Once again, the top 10 passenger cars saw little in the way of growth; only the 8th-placed Chevrolet Cruze remains ahead of its total sales to the end of August last year.

With the market for passenger cars as a whole staying stubbornly 11.6% behind 2016’s YTD sales, the feat of the Subaru Impreza is made even more impressive. Although the Impreza’s monthly sales dropped below 10k for the first time in five months in August, it stands a staggering 27.3% ahead of the same point in 2016 in YTD terms.

Reminder: these are 2017 year-to-date rankings, but you can sort cars by August volume by clicking the July 2017 column header, or you can rank cars by improvements or declines using the % columns. Or, most importantly, you can list automakers together by selecting the Car column header.