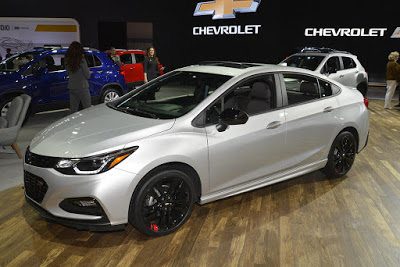 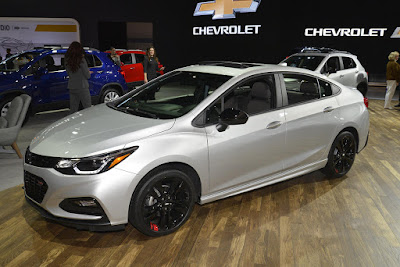 This time last year the Hyundai Elantra was ahead of the Toyota Corolla in the YTD rankings. A strong few months from the Corolla keeps it comfortably in second place in the Canadian car market, while a disappointing run keeps the Hyundai in third.
A redesigned Elantra, including a GT hatchback model, is on the way for the 2018 model year, which may provide a welcome lift to its sales. It now sits more than a month’s worth of sales behind the Corolla, meaning its chances of catching up by the end of the year are slim.

Less than 200 sales now separate the fifth-placed Mazda 3 from the Chevrolet Cruze in fourth position on our chart, after a dip in sales for the Cruze in August.

The Mazda usually outsells the Cruze in the Canadian car market once the year’s performance has been totalled up, so it will be interesting to see if the Cruze can stave it off – it has been having a considerably better year of sales than 2016 up to now.

As a reminder: these are 2017 year-to-date rankings, but you can sort cars by June 2017 volume by clicking the June 2017 column header, or you can rank them by improvements or declines using the % columns.