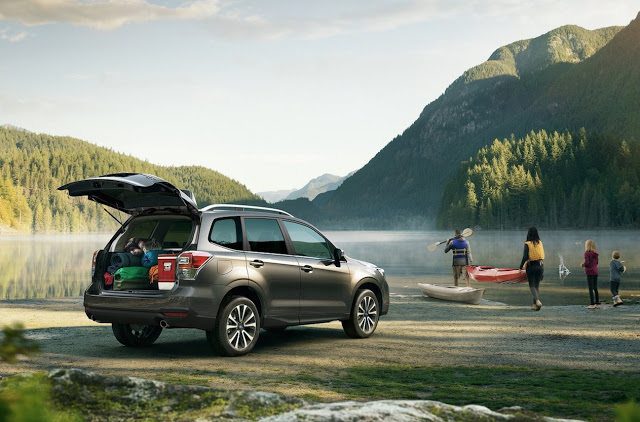 A rapid start to 2016 for the Canadian auto industry followed up a record-setting performance for the new vehicle market in calendar year 2015 but was followed up with slowing sales in early summer. July volume slid 3% after first-half sales jumped 6%.

For August to redeem the poor results from the prior month, the best-selling automakers in Canada would need to perform. One did. Two others did not.

Ford Canada’s 9% year-over-year expansion counteracts some of the devolution at Ford’s top rivals, but there were signs of a slowdown elsewhere, as well.

‘;
document.getElementById(“vinads_div”).innerHTML = lfAd;
}
});
Don’t like to see automakers arranged alphabetically? Click column headers to sort automakers by August sales, year-over-year change, year-to-date totals, or any other order. Best seller lists for cars, trucks, and SUVs will be added in the morning. In the coming days, GCBC will also publish a complete list of year-to-date sales for every single vehicle line, a list which includes brand results. To find out what you can expect, you can see the 2015 year end version of that post here. You can always find historical monthly and yearly sales figures for any brand by clicking the brand name in the table below or by selecting a make (or model) at GCBC’s Sales Stats page. Mobile users can now thumb across the table for full-width access.

Click column headers to sort by specific categories. Using the mobile version of GoodCarBadCar? Switch to the web version at the bottom of the page, at which point columns should be sortable.
September 2016 • July 2016 • August 2015 • Updated at 3:13 PM AT on 09.07.2016

Source: Automakers, Desrosiers, Global Automakers Of Canada & ANDC
Red font indicates declining year-over-year volume
* Does not include Lamborghini or Bentley
^ Excluding Sprinter: up 1.6% to 3335 in August; up 5.7% to 27,297 YTD.