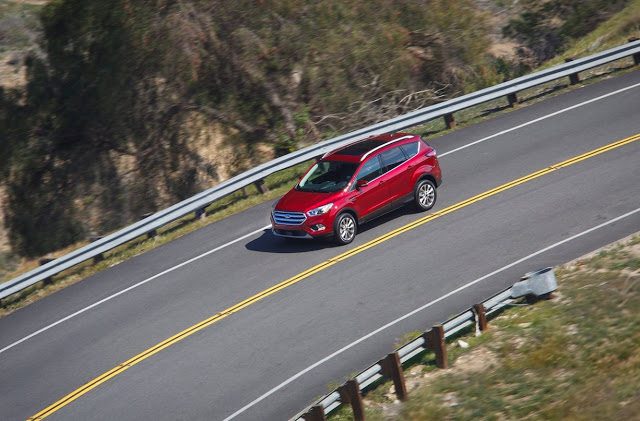 Competition for midsize cars can be seen here, in compact crossovers, sales of which jumped 6% in August, on par with the rate of growth achieved by the Honda CR-V-led category through the first two-thirds of 2016.

Yes, the CR-V is the new leader. After record sales in July propelled the CR-V to a close second-place, another all-time record from the Honda bumped the Toyota RAV4 into second spot.

RAV4 sales are healthier than ever, mind you, but the CR-V – America’s top-selling utility vehicle in each of the last four years and in eight of the last nine – is back on its usual perch.

Heading into September, the CR-V was 667 sales ahead of the RAV4. The RAV4, meanwhile, is 15,782 sales ahead of the Nissan Rogue, which is also on a record-setting pace. Just as the Ford Escape is on track for its best U.S. sales year ever. And the Subaru Forester. And the Hyundai Tucson.