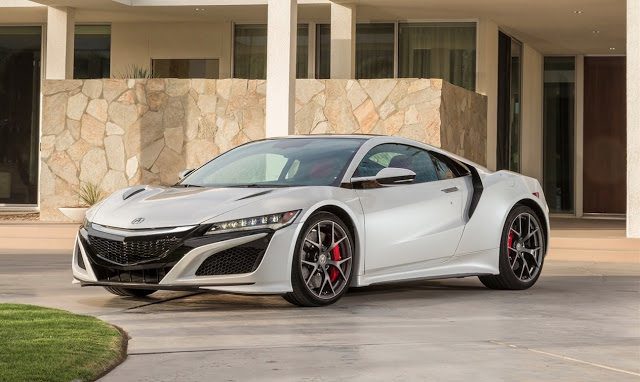 Ford Canada added 172 Mustang sales in August, driving the total to 692 sales; 233 sales more than the Chevrolet Camaro and Dodge Challenger combined, and that was in an improving month for the Camaro and Challenger.

Aside from Alfa Romeo 4C declines and an 11-unit year-over-year drop in BMW Z4 sales, the surging Audi TT, steadily improving Jaguar F-Type, and rising sales from the Mercedes-Benz SLK and Porsche’s mid-engined duo stand in stark contrast to the car market’s slide.