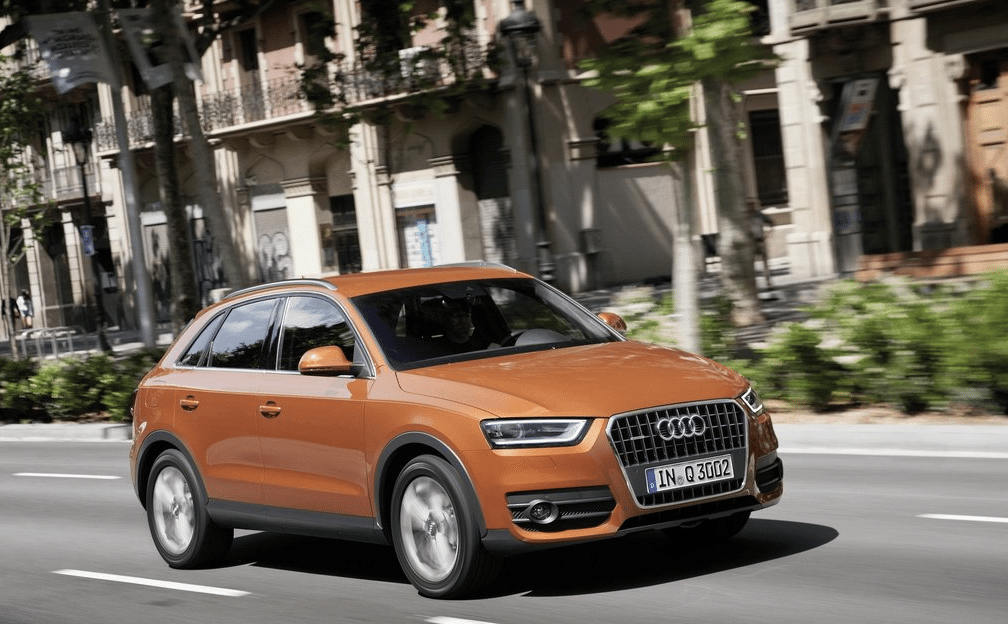 6.7% of the new vehicles sold in Canada this year have been Ford F-Series pickups. Another 3.5% of the auto industry’s record-setting eight-month volume has been generated by Windsor-built minivans, the fourth-ranked Dodge Grand Caravan and 46th-ranked Chrysler Town & Country.
The Honda Civic, Canada’s best-selling car, and Ford Escape, Canada’s top-selling utility vehicle, are responsible for 6.4% of all new vehicle sales. The Escape is on pace for a record sales year; it currently outsells all but two passenger cars, one minivan, and two pickup trucks.

As a result, there isn’t a lot of market share left for unpopular vehicles. The 50 top-selling vehicles in the country attract seven out of every ten new vehicle buyers. The top 50 is a group that includes the six-best-selling pickup trucks, four top minivans, 19 leading utility vehicles, and 21 most popular passenger cars. 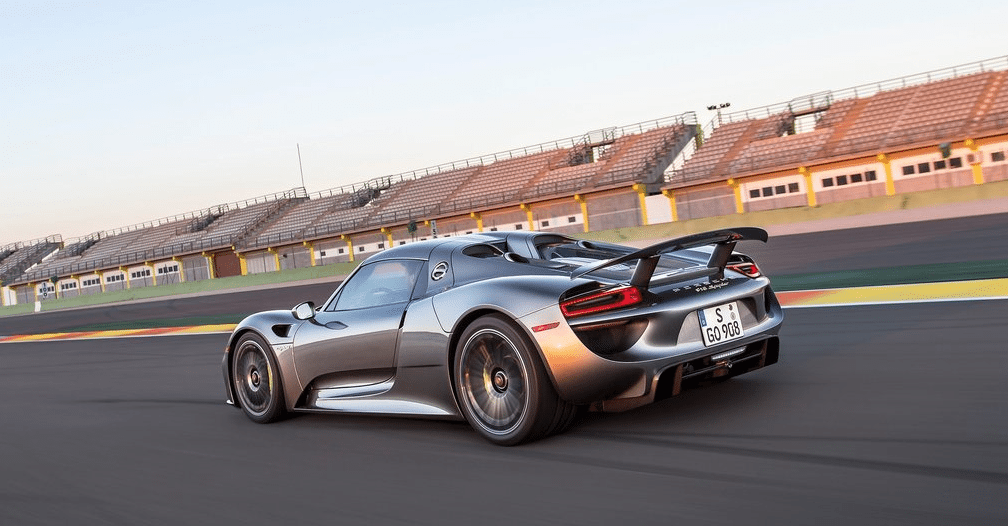 New to these rankings this month are the Audi Q3 – which was Audi’s third-best-selling model in August and tied with the BMW X5 as Canada’s 113th-best-selling vehicle overall last month – and the Porsche 918 Spyder, which was delivered to three buyers in August.

We have decided to take advantage of this halfway point in the calendar to adjust the way a number of vehicles are displayed here, and this will have an impact on the way you compare rankings when looking back at previous months. Ten commercial-oriented van nameplates are now in the mix. In other words, there are ten extra lines in the full rankings, and GCBC has also added space at the bottom to display the complete size of the pickup, minivan, and commercial van with yet another line allotted to all other vehicles: cars, SUVs, and crossovers.

There were exciting improvements introduced late last year in the GCBC’s rankings of all new vehicles. Prior year figures now include the actual numbers from last year, not just the percentage increases/decreases from last year. As a result, we now include vehicles like the Jeep Liberty and Suzuki Kizashi, nameplates which collected sales during the first eight months 2014 but not during the same period one year later. 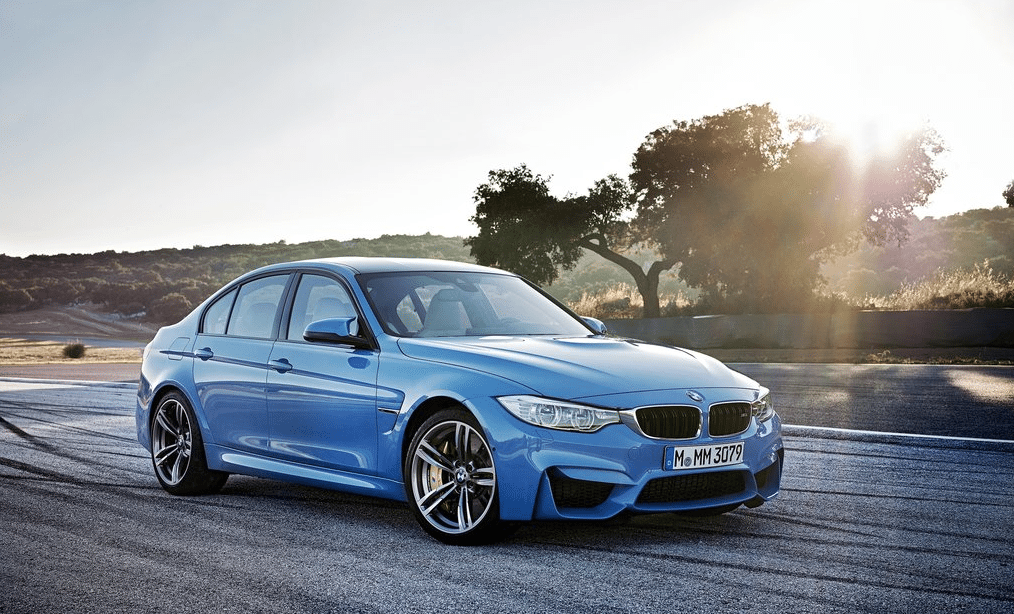 More importantly, there are now visible brand results, so when you sort the table by vehicle names to showcase, for example, all Toyotas together, you’ll also see the Toyota brand’s total. Manufacturers are shown in bold to differentiate makes and models. At any time, click the Rank column to return to the original format. If you’re on a mobile device, you may need to choose the full version of the site (at the bottom of the page) in order to use the sortable function.

Reminder: these are 2014 year-to-date rankings, but you can sort vehicles by August volume by clicking the August 2014 column header, or you can rank vehicles by improvements or declines using the % columns. Or, most importantly, you can list automakers together by selecting the Vehicle column header.

Source: Automakers & ANDC
* Italicized unranked lines are nothing more than available breakdowns, already included in the model’s total, not in addition to the model’s total.
² Total Prius Family sales: down 23.6% to 637 in August, down 15.6% to 4861 YTD.
³ Total Santa Fe sales: down 6.7% to 2824 in August, up 13.1% to 22,106 YTD.
† Mini Cooper includes sales of the Hardtop, Convertible, Clubman, Coupe, Roadster, and Paceman.
‡ Total Genesis sales: down 0.3% to 331 in August, up 4.0% to 2253 YTD.
± Total Infiniti G/Q50/Q60 sales: down 30.1% to 339 in August; up 35.1% to 2577 YTD.
¤ Automakers release sales figures for the E-Class and CLS-Class together, S-Class and CL-Class together, RL and RLX together, Passat and CC together.
º Land Cruiser is a commercial vehicle in Canada. Audi’s A4 sales data includes sales of the Allroad.
Sales data for brands such as Bentley, Ferrari, Lamborghini, Rolls-Royce are unfortunately not broken down by model. estimates say sales for those brands during the first eight months of 2014 were 88, 136, 40, and 48, respectively. Total Maserati volume is reported, but not by specific models. It is believed that Tesla sold 48 copies of their Model S back in July 2014, but Tesla doesn’t issue monthly sales reports. The estimate for Tesla August sales in Canada was 50 units.