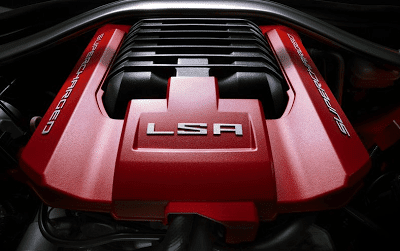 Total U.S. sales of the joint Toyota/Subaru sports car hit 2536 units in August 2012, harshly divided with 75% of buyers choosing in Scion’s favour. For both Toyota’s Scion division and Subaru (partly owned by ToMoCo, remember), August was the second-best month out of the four in which the BRZ and FR-S have been available.

1913 sales – the FR-S’s total – sounds like a lot. And relatively speaking, it is. Nissan only sold 536 370Zs in August, and the Z is marketed with two different bodystyles. Volkswagen’s Golf GTI and Golf R combined to outsell the Scion by just 13 units.

Yet, as always, true sports car volume is found in domestic showrooms where muscle cars like the Chevrolet Camaro and Ford Mustangs are sold. Okay, they’re not really sports cars, not in the classic definition. But they do send lots of power to the rear wheels, they have two doors, and they place an emphasis on style over practicality. Chevrolet sold 3.5 Camaros for every one FR-S sold. And while Scion dealers won’t be unhappy with their totals, you can see why industry observers consider the Camaro and Mustang to be current successes, not just historically important nameplates. The Camaro and Mustang are America’s 47th and 48th-best-selling vehicles this year.

One other way to sell a lot of sporty coupes is to turn an inexpensive Korean hatchback into a two-door, then add a hidden third door, a weird name, and a turbocharged version. The Hyundai Veloster doesn’t and shouldn’t have the cachet of the Scion FR-S or Volkswagen GTI among auto enthusiasts. But it effectively sits on a fence between the Accent and Genesis Coupe (U.S. sales of which are frustratingly included in the Genesis’ overall total) and since the FR-S’s introduction has outsold the Scion 13,345 to 6332.

After the jump you’ll find detailed August and year-to-date U.S. sales figures for more than three dozen coupes, convertibles, roadsters, grand tourers, and sporty derivatives of normal cars. Click either of the two accompanying charts for a larger view.