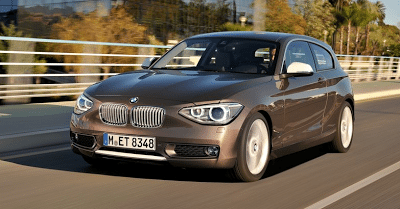 In what was briefly a faltering UK auto market in August 2012, none of the five best-selling cars sold as frequently as they had a year earlier. Overall, the United Kingdom’s new vehicle market grew, but only by 87 units, equal to a 0.15% gain. Through eight months the UK auto market grew 3.3% as, according to the SMMT, diesel sales risen 4.8%, petrol sales improved 1.5%, and private registrations jumped 10.6%.

At the leading edge of those gains have been two small car rivals from FoMoCo and General Motors. Ford Fiesta sales are up 14% in 2012; Vauxhall Corsa sales have risen 19%. Together they’ve accounted for 10% of all new vehicles sold in the United Kingdom in 2012.

Booted off the best-selling cars list in August were the Vauxhall Insignia and Mercedes-Benz C-Class. Taking their place were BMW’s 1-Series and the sharply dressed Vauxhall Zafira, a vehicle which could certainly steal sales in the Mazda 5’s tiny market if it ever goes on sale in the United States. The Zafira hasn’t been in the top 10 since February of last year. 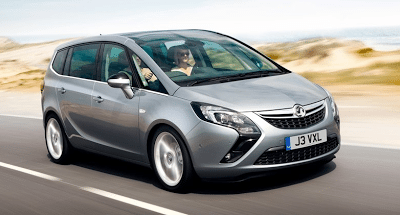 Eight-month totals see the Fiesta leading the way, followed as it is in the August standings by the Corsa, Ford Focus, Volkswagen Golf, and Vauxhall Astra. Then in sixth sits the Qashqai, followed by the Volkswagen Polo, BMW 3-Series, Mercedes-Benz C-Class, and Vauxhall Insignia.

Why are we concentrating so much on year-to-date statistics? August is traditionally a low-volume auto sales month in the UK, as you may have deciphered when studying the numbers GoodCarBadCar published at the beginning of September 2011. Ford Fiesta sales at that point had dropped 52% from the month prior. If customs are followed, September sales will rise sharply. Last year Fiesta sales jumped from 3213 in August to 15,647 in September. SMMT‘s forecast says the overall new vehicle market in September will be 5.6 times the size of what it was in August 2012.