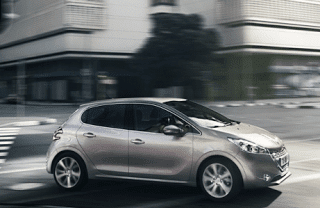 Ford owned 13.6% of the UK’s distinctly small August automobile market, enough to make the Blue Oval the best-selling brand in the United Kingdom. With 8094 sales, Ford trailed the Volkswagen Group by 5050 sales. One-third of the Fords sold were Fiestas and Foci, the UK’s first and third-best-selling cars in August.

Just under 60,000 new vehicles were registered in the UK in August 2012, a very slight increase over August 2011. The UK’s three best-selling brands did their best to bring the overall industry down. Audi, Peugeot, Nissan, Mercedes-Benz, Hyundai, and Kia were the biggest brands to have posted year-over-year gains.