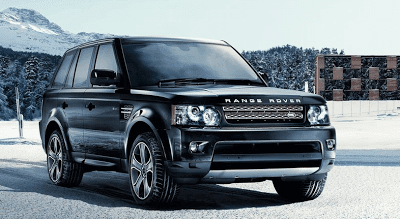 But the RX is generally popular, and with the new model now online, we’re going to see year-over-year increases for a while. August was the fourth straight. This isn’t news.

After the jump you’ll find detailed August 2012 and year-to-date sales figures for more than two dozen premium utility vehicles, from the $38,500 BMW X1 to the $121,900 Porsche Cayenne Turbo.