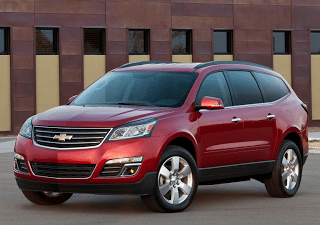 Crazy as it may sound, at this time last year Ford Canada had just finished August having sold more Transit Connects than E-Series vans. I know, eh? Like, it’s just like so crazy and stuff.

Okay, so the commercial van segment isn’t the most exciting subject matter we endeavour to explore in GCBC’s monthly auto sales recaps. But it is important. Cargo vans (and the RVs and personal transporters into which they’re sometimes converted) are profit hogs. They’re simple and cheap to assemble, require very few build combinations, and don’t come under the same level of scrutiny as Camrys and Civics. Seriously, there are exposed welds everywhere.

Historical monthly and yearly sales figures for all seven of these vans can always be accessed through the first dropdown menu at GCBC’s Sales Stats home or, for non-mobile users, near the top right of this page. Or you can just click the model in the table below. The accompanying chart, which you can click for a larger view, ranks the vans by August volume.