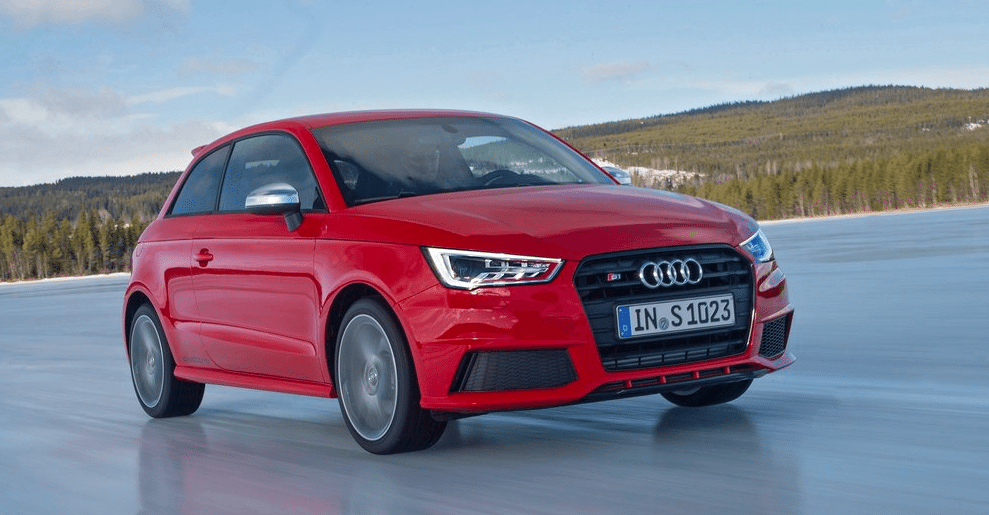 Scanning the SMMT’s UK sales figures for so-called premium automakers this morning, I continue to be amazed at the huge presence Audi, BMW, and Mercedes-Benz have in the United Kingdom.

Clearly, these automakers position themselves very differently in Europe than they do in North America, not just with entry-level models like the Audi A1 but low-power, low-price, low-equipment diesel variants of their core models like the BMW 3-Series.

They’re not premium or luxury in Europe so much as they are volume, mainstream, everyday blue jeans brands with a penchant for selling high-end Bentley alternatives. (Bentley sales are up 53% to 580 units in the UK in 2014.)

The acompanying chart highlights the differences in the three markets.

For the record, Audi reportedly sold 56,724 vehicles in the UK so far this year, a 16% year-over-year increase. This places the brand 16,137 sales back of parent brand Volkswagen, the third-ranked brand (behind Ford and Vauxhall.)

Volkswagen owns 8.4% of the market; Audi 6.6%. BMW volume is up 20% to 48,421. Mercedes-Benz volume is up 16% to 42,535, making the three-pointed star the seventh-ranked brand, behind Nissan but ahead of Peugeot, Toyota, and Citroen, the three remaining members of the top ten.