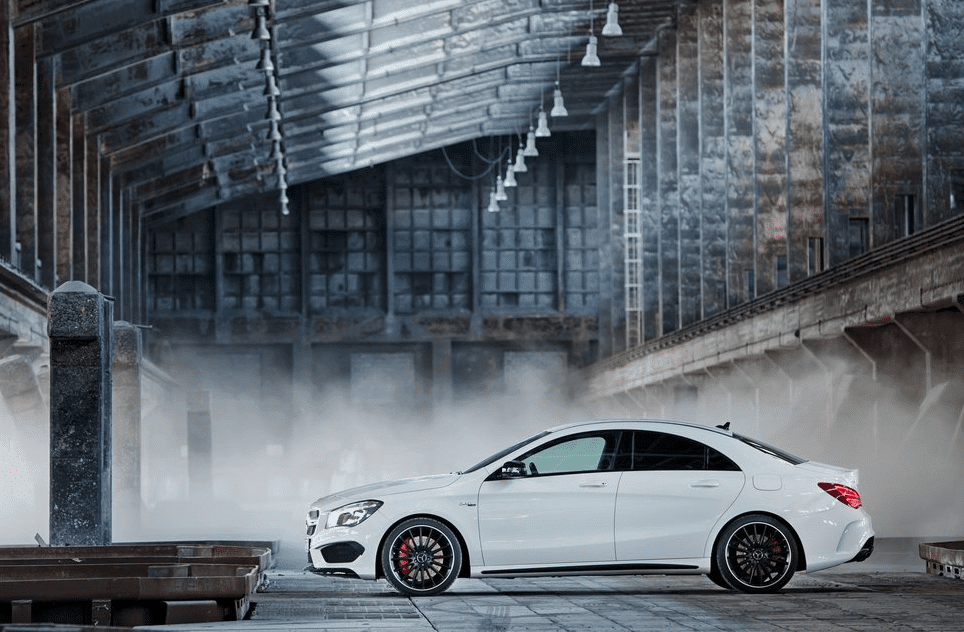 Audi A3 Easily Outsells Mercedes-Benz CLA In The United States

There’s little argument that the CLA has been and will be a relative global success for Mercedes-Benz, but U.S. sales declined (on a month-to-month basis) in November 2013 and the seven subsequent months, rising only slightly to 1658 in June 2014.

4895 CLAs were sold in October 2013, its first full month of availability, thanks to some pent-up demand. But as the Q2 results in this chart show, the CLA took another hit when the Audi A3 became readily available; when the BMW 2-Series became more common, as well. (All inventory results in the third tab come from Cars.com.)

The CLA has also enjoyed favourable timing in Mercedes-Benz’s own U.S. showrooms, thanks to the demise of the current C-Class. Yet soon, Mercedes-Benz clientele may look on the C-Class in an altogether more favourable light.

The W205 C-Class is a stunner: less divisive than the CLA, but distinctly more upscale. Sure, it’s more expensive. But it’s not as though thousands of CLA buyers were actually spending $29,900 on a CLA250 in the first place. 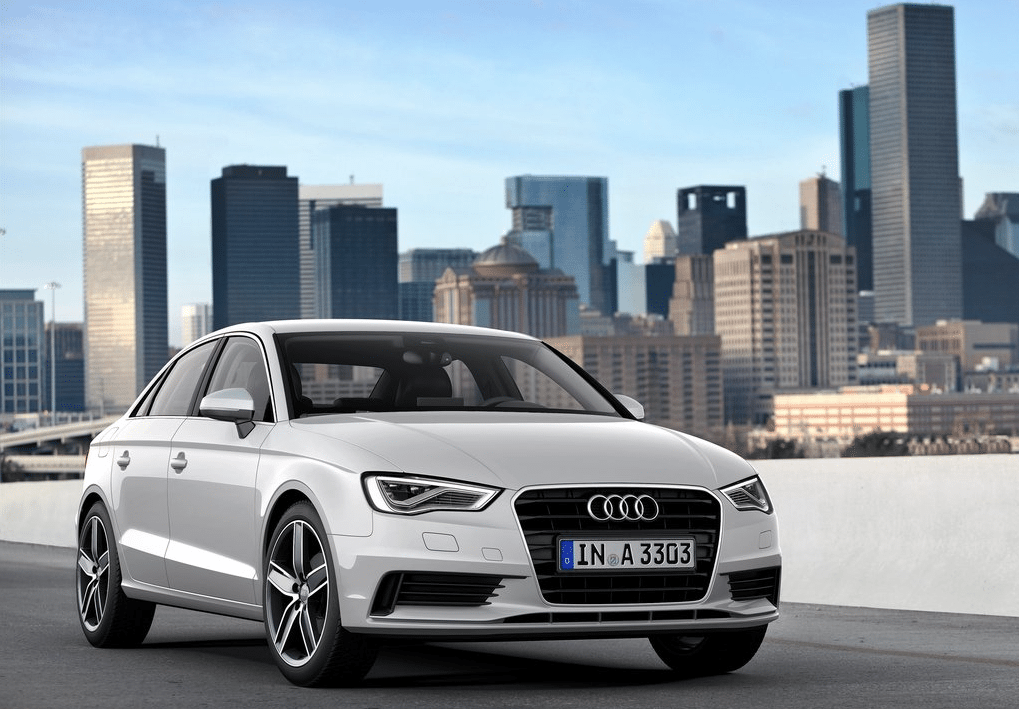 As for the A3, not only are sales relatively high at the moment, but Audi USA actually has A3s to sell. CLA availability is rather limited. The BMW 2-Series, with its limiting coupe-only bodystyle, is not going to be as common a car on dealer lots or in customer driveways. Even as an S3, the entry-level Audi does not become a CLA45 AMG fighter, but that has little impact on the car’s overall success.

The A3 looks like a proper Audi. Proper Audis have perhaps become too conservatively styled, and Audi isn’t stepping outside the box as often as I’d like, but that doesn’t mean they aren’t handsome. (Aston Martins all look the same, too, and they’ve looked the same for some time, but they’re still beautiful.)