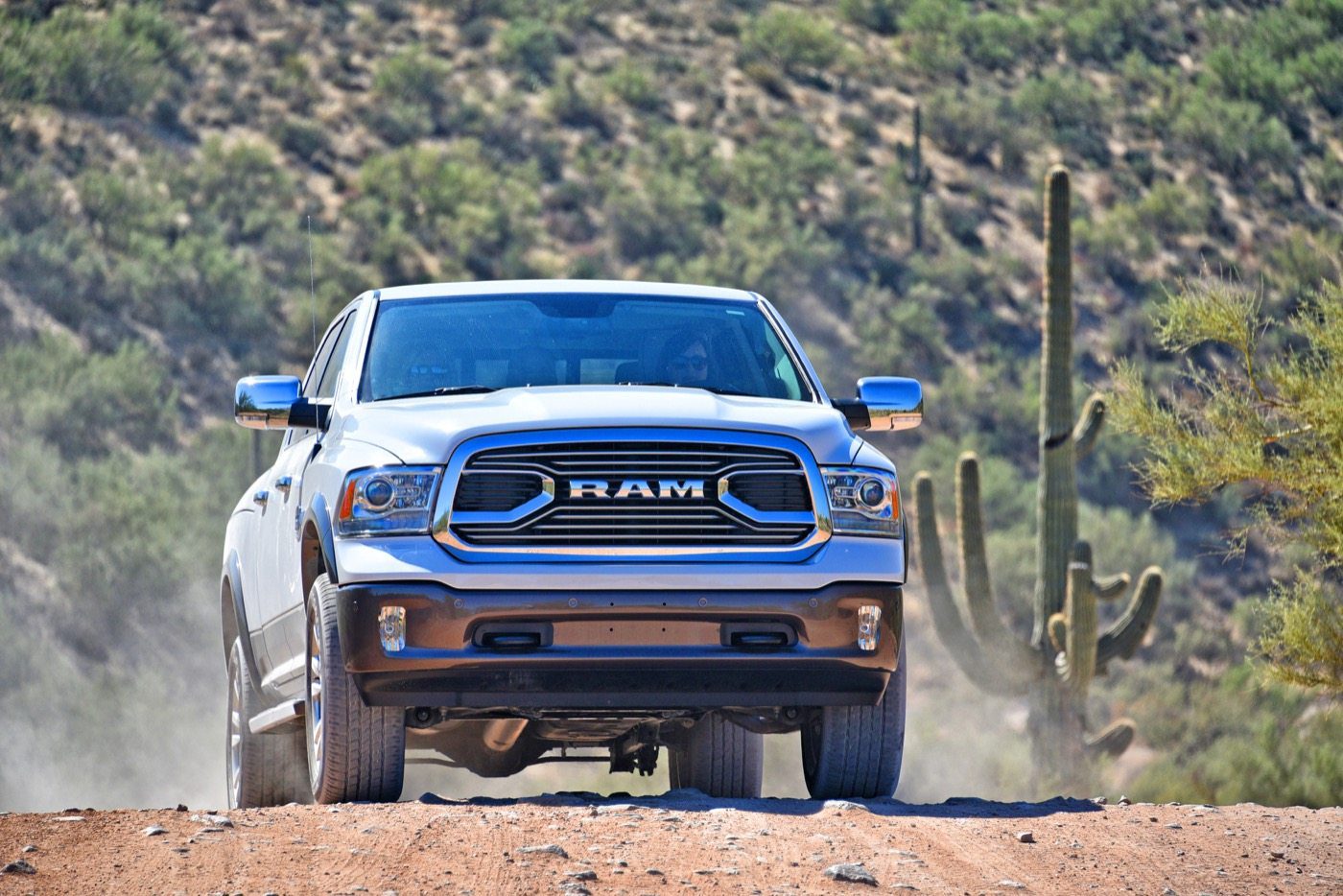 April 2019 – The Best-Selling Vehicles In America – Every Vehicle Ranked

It’s important to note that Ford and GM’s sales for April are not represented here. With that said and those companies vehicles excluded from the results, it appears that just about as many models sold this year as did this month last year. There was only a difference of a couple of hundred models. That could change with Ford and GM numbers included, but that’s a good sign that people are buying vehicles at roughly the same rate as they did this time of year last year.

Leading the pack with Ford and GM excluded was the Ram Pickup with a sales percentage increase of over 25 percent. It was followed by the Nissan Rogue, Toyota RAV4, and the Honda CR-V, which also posted strong sales numbers and percentage increases.

Overall, things didn’t look too bad for the industry, and I’m interested to see where Ford and GM’s models landed and if they experienced sales increases or decreases.