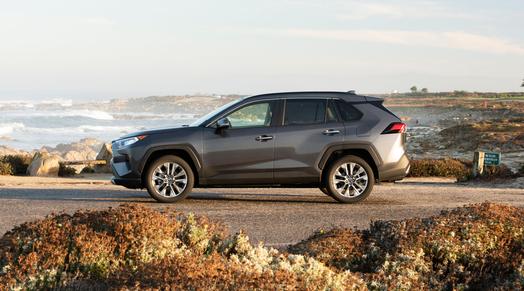 April 2019 – The Best-Selling SUVs In Canada – Every SUV Ranked

SUV sales in Canada for the month of April were up by about 4,400 units. The YTD numbers showed an increase as well. The segment was up around 11,800 units so far this year.

Models that were high sellers that saw significant sales increases include the Jeep Wrangler, Hyundai Kona, and Jeep Grand Cherokee, Nissan Qashqui, and the Dodge Durango.

While there were many models that saw increases, there were some notable sales decreases, too. These included the Honda CR-V, Nissan Rogue, Mazda CX-5, Hyundai Santa Fe, and Chevrolet Equinox.