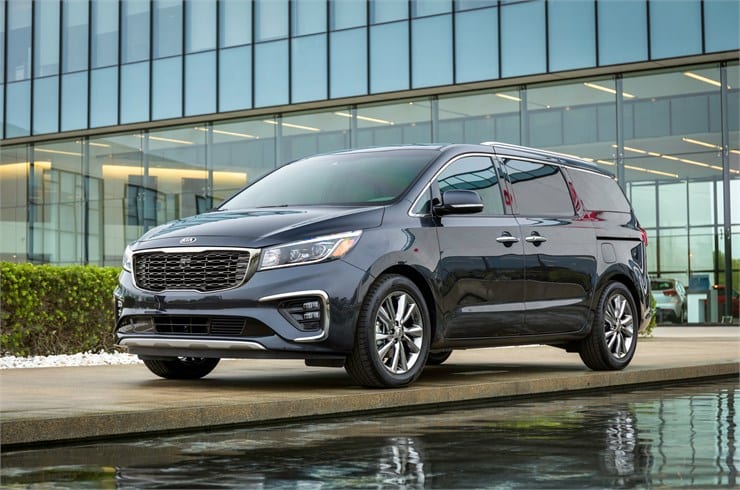 April 2019 – The Best-Selling Minivans In Canada

Minivans in Canada continue to have a rough go of things. The vehicle type has seen continuous declines in every month of 2019 so far. April proved to be no different. The segment saw a decline of roughly 3,900 units during this month alone. For the YTD numbers, the segment was down roughly 6,400.

Of the models on sale represented in the table below, only the Honda Odyssey and the Kia Sedona managed to see sales increase for the month. When you look at the YTD numbers, the only models that have seen sales increase include the Toyota Sienna and Kia Sedona.

The segment leader in terms of sales volume was the Dodge Grand Caravan, but its sales were down roughly 56 percent. Another notable drop in sales came from the Chrysler Pacifica, which saw a sales decline of 70 percent.

It will be interesting to see how the segment fares in the upcoming months. All indications are that it will continue to see drops in sales.