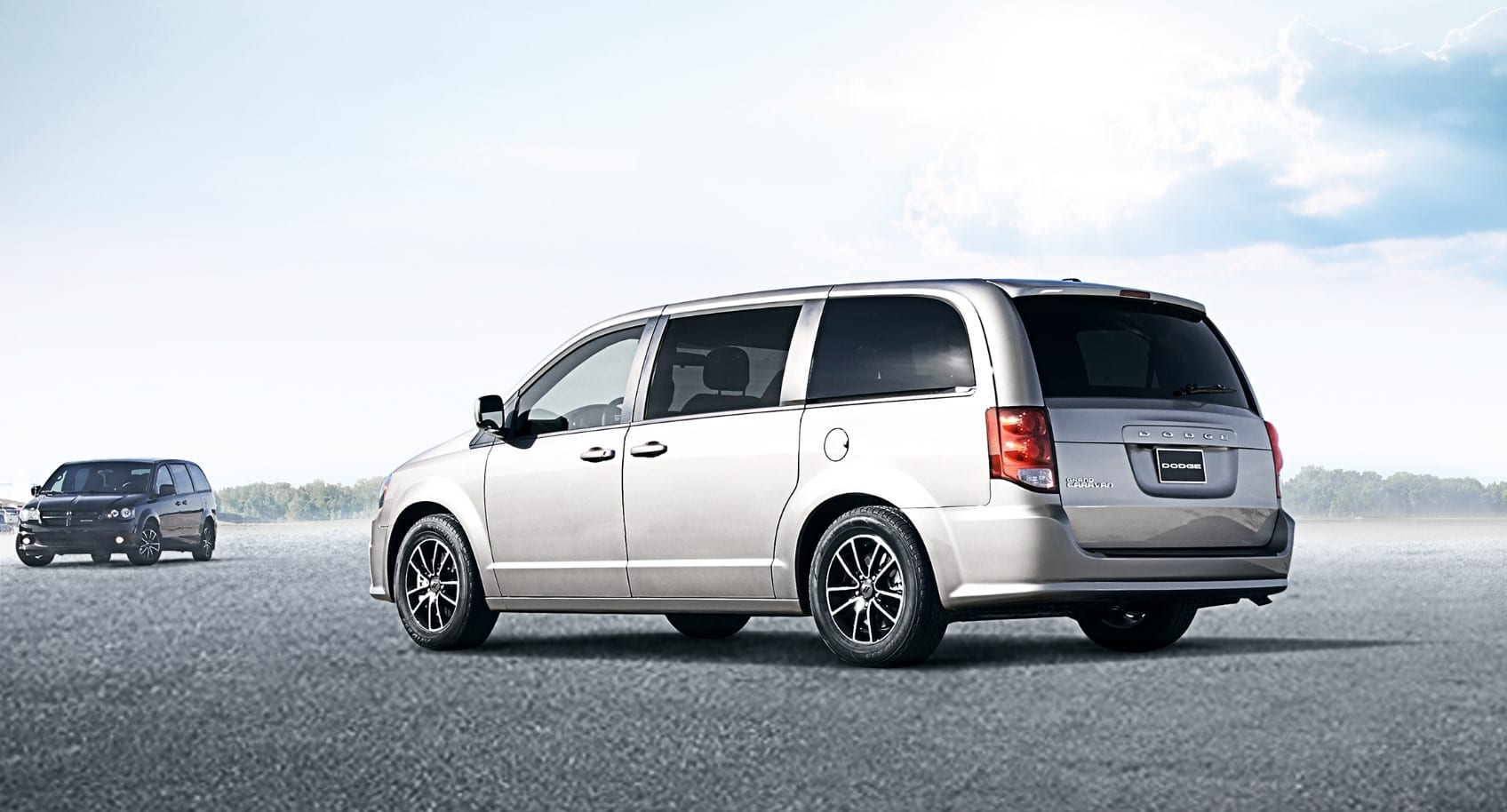 April 2019 – The Best-Selling Minivans In America

Minivan sales aren’t having a good spring. The segment was down roughly 10,000 units for the month of April when compared to this time last year. Previous month’s sale data have not looked favorable for the segment either.

All of the big players in the segment saw sales percentage decreases in the double digits. The sales leader, the Dodge Grand Caravan, saw a drop of over 37 percent. These numbers were a little more dramatic than the YTD ones. However, those sales numbers followed a similar trend.

This would suggest that more people are buying three-row SUVs and crossovers instead of minivans. With similar data for the last several months and the YTD numbers following a similar trend, it’ll be interesting to see how this segment fares in the future.