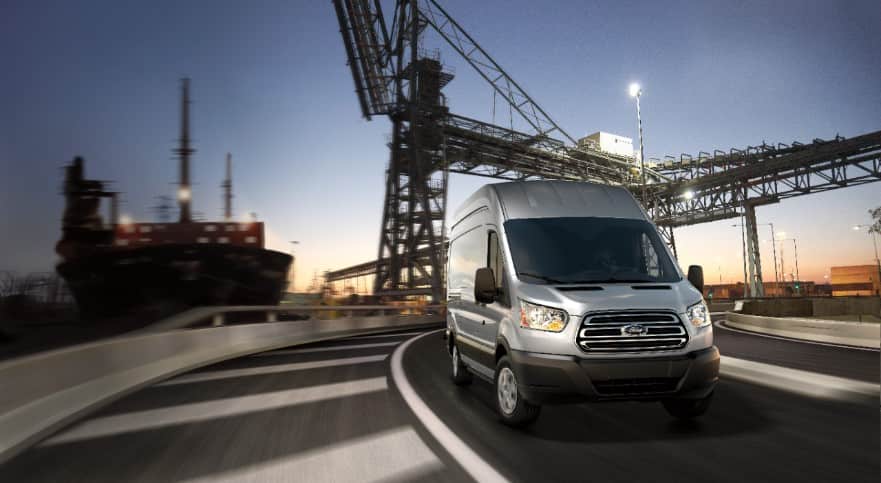 Of the 11 models shown below, only four of them saw sales decreases. These models included the GMC Savana, Mercedes-Benz Sprinter, Mercedes-Benz Metris, and Nissan NV.

The sales leader for the month was the Ford Transit, which saw a significant increase in sales of over 32 percent. It was followed by the Ford E-Series van which saw an even more dramatic sales increase for the month of nearly 113 percent. These two models are up YTD as well.

Speaking of YTD sales for commercial vans, more models have seen declines so far this year than increases. With that said, the segment still manages to have sold more than this time last year. It will be interesting to see if this continues as time goes on.