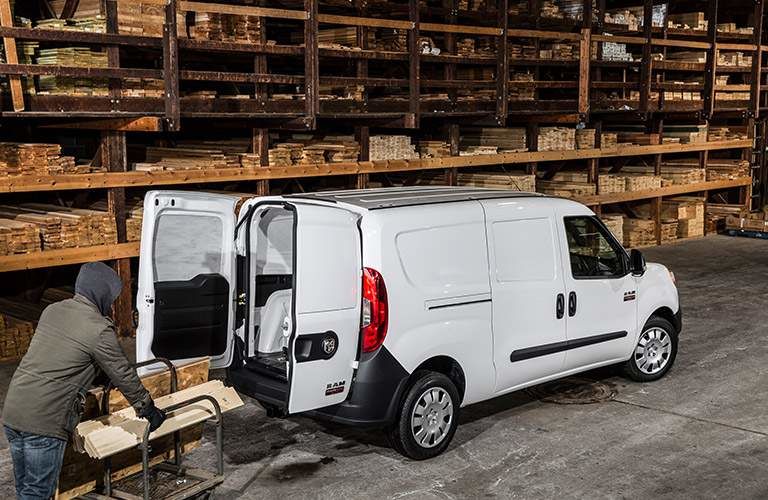 It’s hard to determine how Commercial Van sales really did in the month of April without Ford and GM’s models included in the sales results. Because the companies both report quarterly, it will be a while before we can really get a good understanding of the segment from a monthly point of view again. FCA will follow GM and Ford in quarterly sales reported soon. However, we do have the data for the month of April.

With all that in mind, we can say commercial van sales looked strong. The only model represented here that saw a sales decrease was the Ram ProMaster City. With that said, the decline in sales was noticeably over 10 percent.

The YTD numbers also look strong, with the Nissan NV being the only model represented here that saw a sales decline. That decline was small. It will be interesting to see where Ford and GM sales fall, but it’s reasonable to assume based on the quarterly sales, that Ford would be at or near the top and Chevy not far behind.