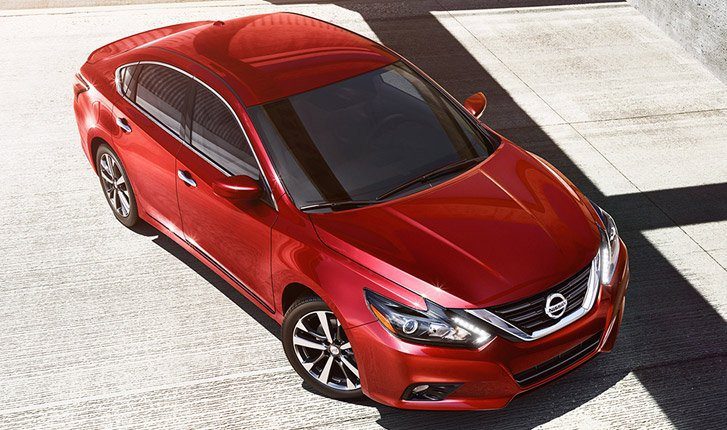 April 2019 – The Best-Selling Cars In America – Every Car Ranked

It’s important to note that Ford and GM’s sales numbers are not included in this report. FCA will join the companies in quarterly reporting soon. With that said, it’s clear that car sales for the month of April in 2019 didn’t fare too well. The segment was down about 16,000 units overall.

As you can imagine, there were far more sales declines than increases. Of the top five models, only the Honda Civic manages to sneak out of the month with a sales increase and that was only by 0.13 percent.

Once you get past those top five models in terms of sales volume, though, there’s a run of models that sold well. They include the Nissan Altima, Hyundai Elantra, Kia Soul, Tesla Model 3, Nissan Versa, Kia Optima, and VW Jetta. Many of those models saw significant sales increases, too. After that run, though, it’s mostly bad news.

The same could be said for the YTD numbers which followed a similar trend. So far this year, the segment was down roughly 94,000 units. This indicates that buyers continue to fade away from the car market and are turning instead to trucks, SUVs, and crossovers.