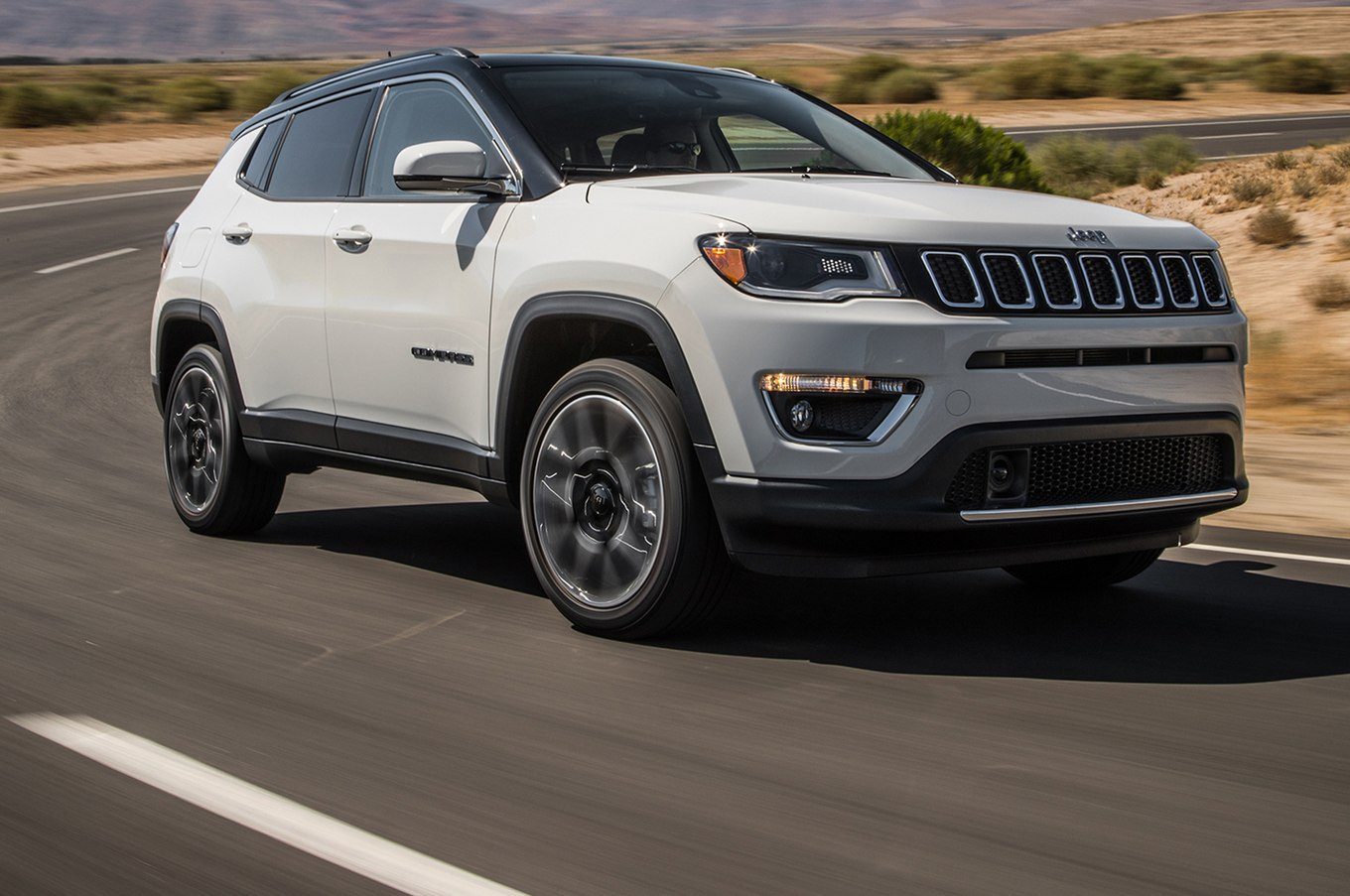 Here you will find the YTD SUV sales leaders in the United States for April 2018 YTD. Each month we compile passenger car sales data and reports for North American markets and analyze it to create the best selling list below.

Also check out our other Segment reports or dive deeper into SUV Sales.

Having shot ahead of the rest of the market in the first three months of the year, the Nissan Rogue fell to fourth in the SUV standings in what was a difficult month for the Japanese brand in the USA.

Rogue sales fell almost 15% year-on-year, just over half the rate at which the brand itself saw sales drop.

That handed the Toyota RAV4 the top spot for April, which managed a salubrious daily selling rate compared with last April despite not managing to top that month’s total.

The majority of Ford’s SUV lineup saw sales drop in April, with the blue oval continuing to cite fleet order timing as having a negative impact on its overall bottom line.

Hyundai, which sells three SUV models in the USA, saw its trio all increase their daily selling rate, with only the Santa Fe failing to grow volume year-on-year last month.

At the premium end of the scale, Porsche Macan sales shot up 32.5% year-on-year, a sizeable uptick for the relatively low-volume brand.