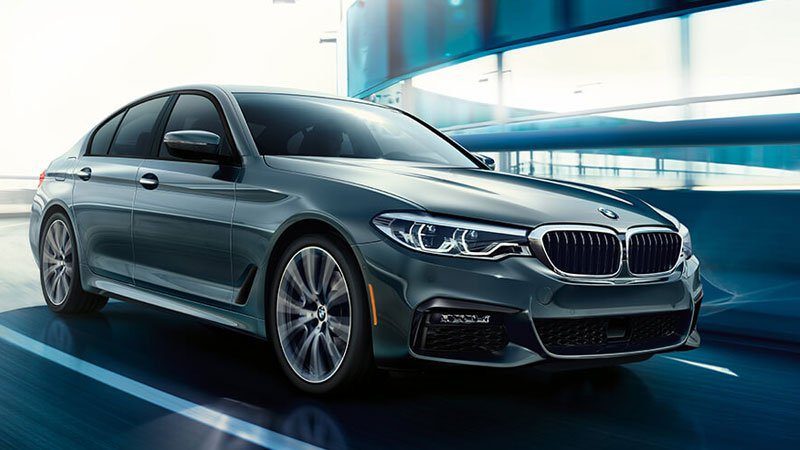 Here you will find the YTD passenger car leaders in the United States for April 2018 YTD. Each month we compile passenger car sales data and reports for North American markets and analyze it to create the best selling list below.

None of the top-20 selling cars in the USA last month that have reported figures managed to grow sales on last April.

Only two models in the top-30 – the BMW 3-Series and Toyota Avalon – managed growth year-on-year last month. In the top-50 passenger cars, just eight models lit up green for the month of April by growing sales volume on their performance from 2017.

Increases in the price of fuel may be somewhat to blame, though that hasn’t halted growth in SUV sales despite those vehicles using more fuel than their sedan counterparts.

Two fewer selling days in the month will have had an impact but in daily selling rate terms, the Toyota Camry, Ford Focus, Kia Soul and Chrysler 300 were among the select few who saw overall drops but still managed to sell more cars per day for the month.

Bentley sales figures by model are not included at this time.