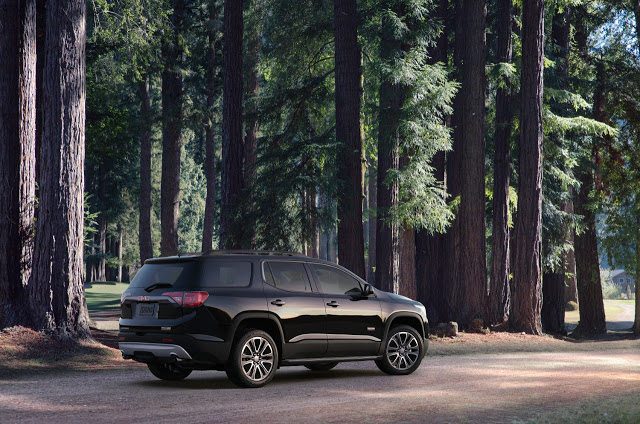 SUV/crossover sales have now grown by more than 157,000 units in 2017’s first four months, a year-over-year increase essential to the industry’s health given the downturn from passenger cars and vans. Indeed, in April, even pickup truck sales slowed.

Yet because of the strength of the top-selling utility vehicles, SUVs and crossovers are now selling 10% more frequently than cars. The Nissan Rogue, Honda CR-V, Toyota RAV4, and Ford Escape are all on pace to set U.S. sales records in 2017.

‘;
document.getElementById(“vinads_div”).innerHTML = lfAd;
}
});
It’s not just the top sellers that are growing rapidly, either. The Mazda CX-9, Nissan Armada, and GMC Acadia are all recently redesigned and all growing at a prodigious pace. The Infiniti QX70, Hyundai Santa Fe, and Dodge Journey are well ahead of last year’s pace, as well.