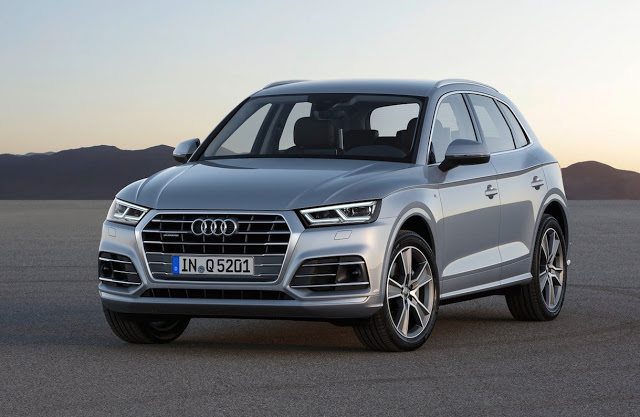 The Canadian auto industry’s rapid start to 2017, which is on pace to be yet another year of record auto sales, resulted in first-quarter volume that rose nearly 5%.

General Motors, the top-selling automaker in Canada in March, followed up that successful result with a 16% year-over-year uptick in April 2017, overtaking Fiat Chrysler Automobiles both in April and on year-to-date terms. Ford Motor Company continues to lead as Canada’s top-selling manufacturer through the first four months of 2017.

But auto sales did dip in April 2017, sliding nearly 2% because of major drops at FCA, Toyota, Hyundai-Kia, Nissan’s trio, and Volkswagen. Canadian auto sales remain well ahead of 2016’s first-third pace, but April suggests that rising prices caused by currency changes and demand that has for some time been considered unsustainable may now be catching up to the market.

Aside from nearly extinct Smart, Jeep’s 35% slide represented the worst year-over-year decline of any major automaker. With an aged best seller, a Compass transition, a Patriot death, and the wait for a new Wrangler, Jeep volume has fallen in ten consecutive months.

On the other end of the equation, Chevrolet’s 22% jump was tops among volume brands in April 2017. Chevrolet sales reached an eight-year high in 2016 and are up 14% so far this year.

Mercedes-Benz topped all premium brands in April. BMW was 177 sales abaft and trails M-B by more than 3000 sales year-to-date.

Don’t like to see automakers arranged alphabetically? Click column headers to sort automakers by April sales, year-over-year change, year-to-date totals, or any other order. Best seller lists for cars, trucks, and SUVs will be added in the next few hours. In the coming days, GCBC will also publish a complete list of year-to-date sales for every single vehicle line, a list which includes brand results. To find out what you can expect, you can see the 2016 year end version of that post here. You can always find historical monthly and yearly sales figures for any brand by clicking the brand name in the table below or by selecting a make (or model) at GCBC’s Sales Stats page. Mobile users can now thumb across the table for full-width access.

Click column headers to sort by specific categories. Using the mobile version of GoodCarBadCar? Switch to the web version at the bottom of the page, at which point columns should be sortable.
March 2017 • April 2016 • Updated at 5:37 PM AT on 05.02.2017