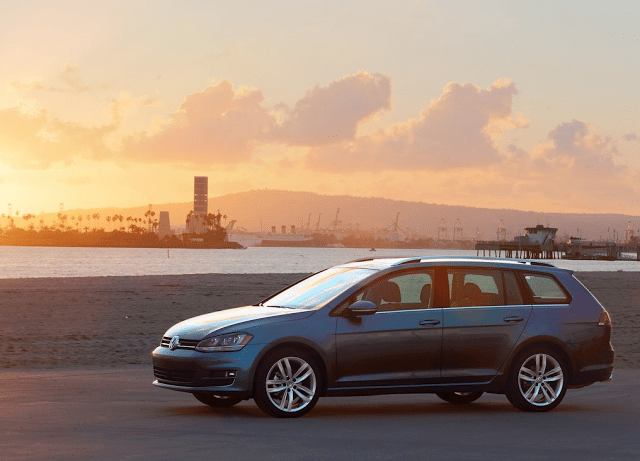 Passenger car sales in the United States declined 1% in April 2015 and are flat through the first one-third of 2015.

These disappointing results stand in stark contrast to the gains being made elsewhere, among SUVs, crossovers, pickup trucks, and commercial vans. But most automakers, while suffering moderate losses in their car divisions, are more than making up for the deficits with utility vehicles.

Take Toyota, for example. While sales of the best-selling Camry tumbled 10% in April and the brand’s overall car division stumbled 5.5%, according to Automotive News, the brand’s “light truck” division collectively reported a 10% improvement.

Nevertheless, there were a large number of exceptions to the rule of flat car sales in the first-one third of 2015. Many of those exceptions were tied to recent re-release of existing models: the Volkswagen Golf line is up 156% this year, Chrysler 200 sales have nearly doubled, the Ford Mustang is up 60%, and Honda Fit sales have jumped 62%.

Reminder: these are year-to-date rankings, but you can sort cars by April volume by clicking the April 2015 column header, or you can rank cars by improvements or declines using the % columns. Or, most importantly, you can list automakers together by selecting the Car column header.

Source: Automakers & ANDC
* Italicized, asterisked, unranked lines are nothing more than available breakdowns, already included in the model’s total, not in addition to the model’s total.
² Total Prius Family sales: down 15.4% to 15,235 in April; down 9.9% to 55,535 YTD.
³ BMW has chosen to include sales of the 4-Series within figures for the 3-Series, presumably for year-over-year consistency’s sake, while also combining the 1-Series and 2-Series. Hyundai does the same with the Genesis and Genesis Coupe.
Sales data for brands such as Aston Martin, Ferrari, Lamborghini, Lotus, Rolls-Royce etc. are unfortunately not broken down by model. estimates say sales for those brands in the first one-third of 2015 were 412, 708, 252, 48, and 380, respectively. Tesla, unfortunately, doesn’t release model-specific monthly U.S. sales data, but Automotive News now issues estimates for the brand, and those estimates say Tesla sold 1700 cars in April; 6800 YTD. HybridCars.com, which typically estimated much lower Model S sales, estimates 1900 April sales; 6800 YTD.