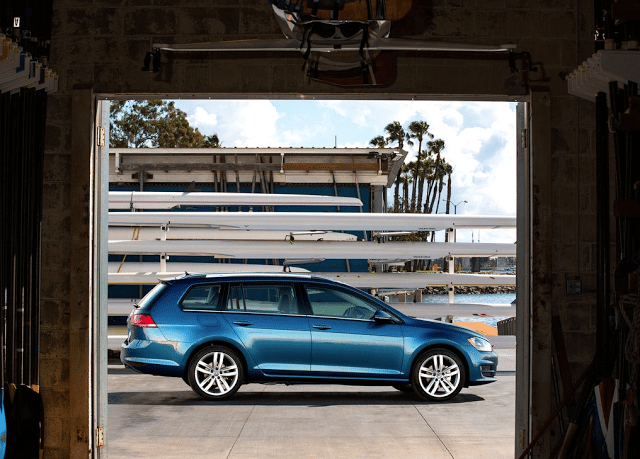 The Honda Civic, Toyota Corolla, Hyundai Elantra, Mazda 3, Volkswagen Jetta, and Chevrolet Cruze combined to own 33% of Canada’s passenger car market through the first one-third of 2015, but that was down from 36% in the same period a year ago because their collective volume decreased 6%.

Overall, car sales were flat through the first-third of 2015 and actually rose slightly in April, specifically.

The Civic is on track to finish 2015 as the best-selling car for the 18th consecutive year. The real battle will be between the Toyota Corolla and Hyundai Elantra, which are fighting a close battle for second spot.

If the best sellers are routinely posting declines and the car market isn’t sliding, which cars are holding overall decreases at bay? The seventh-ranked Volkswagen Golf has added 5574 sales between January and April, year-over-year. Nissan Micra volume increased by 3489 units, year-over-year. Another 2000 sales have been added by vehicles which were simply not on sale during the first four months of 2015 via nameplates like the TLX, 4-Series, RC, i3, 918, and 4C.

Reminder: these are year-to-date rankings, but you can sort cars by April 2015 volume by clicking the April 2014 column header, or you can rank them by improvements or declines using the % columns. Or, most importantly, you can list automakers together by selecting the Car column header. At any time, click the Rank column to return to the original format. If you’re on a mobile device, you may need to choose the full version of the site (at the bottom of the page) in order to use the sortable function.

Source: Automakers & Global Automakers Of Canada & ANDC
* Italicized unranked lines are nothing more than available breakdowns, already included in the model’s total, not in addition to the model’s total.
² Total Prius Family sales: down 27.0% to 530 in April, up 13.9% to 2319 YTD.
† Mini Cooper includes sales of the Hardtop, Convertible, Clubman, Coupe, Roadster, and Paceman.
‡ Total Genesis sales: down 29.6% to 250 in April, up 12.9% to 997 YTD.
¤ Automakers release sales figures for the E-Class and CLS-Class together, S-Class and CL-Class together, Passat and CC together.
º Audi’s A4 sales data includes sales of the Allroad.
This post was updated at 11:44 AM on 05.13.2015 with correct YTD YOY % figures for the Mini Cooper.
Sales data for brands such as Bentley, Ferrari, Lamborghini, and Rolls-Royce are unfortunately not broken down by model. estimates say sales for those brands in the first-third of of 2015 were 48, 72, 40, and 24, respectively. Total Maserati volume is reported, but not by specific models. It is believed that Tesla sold 397 copies of their Model S back in the first three months of 2015. The estimate for Tesla April sales in Canada was 51 units.