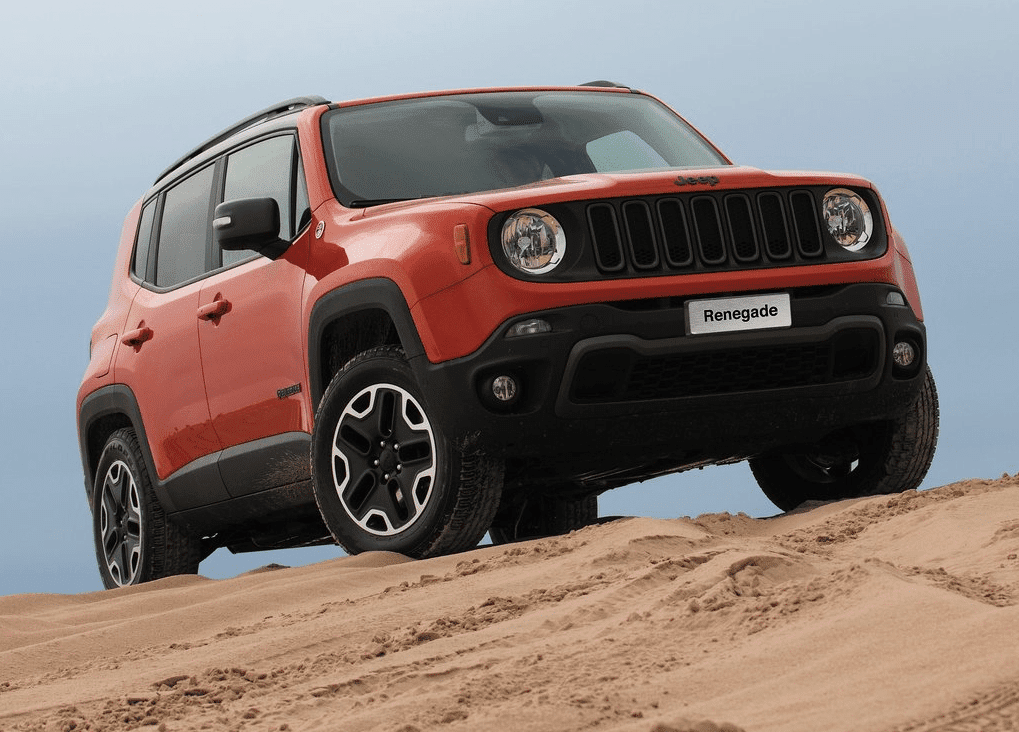 GM, America’s biggest seller of automobiles, reported a 6% year-over-year improvement with improved Cadillac, Chevrolet, and GMC sales. Buick volume declined for the third time in four months. Hyundai USA’s best-ever April and FCA/Chrysler Group’s best April since 2007 were among the initial U.S. sales results reported this morning.  The Ford Motor Company produced 5% April gains despite a marginal decline in F-Series sales. For a change, Ford’s cars were up, and SUVs/crossovers jumped 12%. Toyota credits an April record in their “light truck” division for propelling the brand to slight 2% year-overyear increase. Toyota’s premium Lexus brand generated a 12% April increase even as the brand’s top-selling RX tumbled 16%. Thank the NX, which contributed 3421 sales. Toyota itself was up 1% despite notable car losses. Both the Nissan brand and the Nissan group reported best-ever Aprils thanks in large part to 73%, 21%, and 45% increases, respectively, from the Murano, Sentra, and Rogue. For the first time this year, however, Nissan was not able to outsell Honda; not as a group or as an individual brand.

In the end, Ford continues as America’s top-selling auto brand. Alfa Romeo brings up the rear. General Motors is the top-selling manufacturer. Mercedes-Benz leads all premium brands, both in April and year-to-date. No auto brand grew faster in April than Porsche; no volume brand shot forward faster than Jeep. Smart, Scion, Dodge, and Fiat were the brands with the worst year-over-year declines.

If you don’t wish to see automakers arranged alphabetically, click column headers to sort automakers by April sales, year-over-year change, year-to-date totals, or any other order. Best seller lists for cars, trucks, and SUVs will be added later this afternoon. In the coming days, GCBC will also publish a complete list of April/YTD sales for every single vehicle line, a list which includes brand results. You can always find historical monthly and yearly sales figures for any brand by clicking the brand name in the table below or by selecting a make (or model) at GCBC’s Sales Stats page.

Source: Automakers & ANDC
Red font indicates declining year-over-year volume
* Does not include Lamborghini
^ Excluding Sprinter: up 12.8% to 29,188 in April; up 9.0% to 107,344.
º total includes Automotive News estimates for a number of niche brands, including Tesla (1700 April sales, estimated).

Volkswagen’s April decline was modest, at just 2.7%, but this decline occurred despite a tripling of Golf sales. Mazda’s April increase was almost completely powered by the 6 and CX-5, as the 2, 3, 5, and MX-5 all posted decreases. Mitsubishi’s modest 8216 sales represented the best April since the recession. Audi’s April increase marked the 52nd consecutive month of year-over-year improvement for the brand in America. Subaru once again reported more than 40,000 monthly sales, with April’s tally rising 18% to more than 47,000 units. Only the BRZ and non-WRX Imprezas declined. BMW reported a 6% loss across the brand’s SAV lineup but still managed a 7% improvement across the board thanks to strong 3-Series sales. Volvo’s struggles continue as the brand awaits the arrival of a new XC90 and as sales of the brand’s top-selling car, the S60, plunge. Kia sales dipped slightly as the brand’s cars – Rio, Forte, Optima, Cadenza, K900, Soul – all failed to match last April’s pace. Sportage, Sedona, and Sorento volume improved. Mercedes-Benz was America’s top-selling premium brand in April 2015, 2236 sales ahead of BMW. Mercedes-Benz leads BMW by 1900 units heading into May.