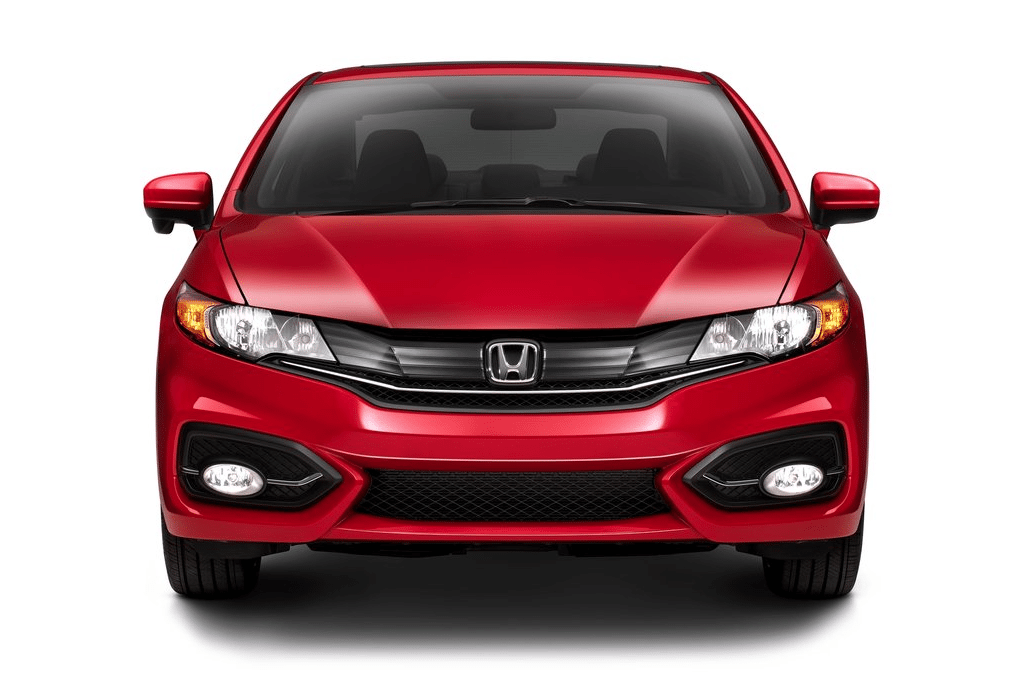 Although the year-over-year improvement of 1% was modest, FCA/Chrysler Group reported in 2015 their best April sales since 1989. Remember the K-Car.

A record month for Porsche Canada resulted in a 48% year-over-year increase to 690 sales, the first time Porsche has ever crested the 600-unit mark in a month. The Macan and Cayenne accounted for 73% of the brand’s April 2015 volume.

Honda reported a 21% jump in Civic sales in April, a gain of just under 1000 units. The Civic has been Canada’s best-selling car in each of the last 17 years. Toyota Canada’s overall total fell narrowly in large part due to car losses at both Toyota and Scion. Toyota’s light truck total rose to a record high for April.

General Motors, however, outsold Fiat Chrysler Automobiles for the first time this year, knocking Ford Motor Company into third spot. Ford’s namesake brand is the top-selling auto brand in Canada (full figures yet to be released), but hasn’t yet claimed the top spot on a monthly basis in 2015 that it typically holds on a calendar year basis.

Don’t like to see automakers arranged alphabetically? Click column headers to sort automakers by April sales, year-over-year change, year-to-date totals, or any other order. Best seller lists for cars, trucks, and SUVs will be added in the next couple of weeks. In the coming days, GCBC will also publish a complete list of April sales for every single vehicle line, a list which includes brand results. To find out what you can expect, you can see the March version of that post here. You can always find historical monthly and yearly sales figures for any brand by clicking the brand name in the table below or by selecting a make (or model) at GCBC’s Sales Stats page.

Source: Automakers, Global Automakers Of Canada & Desrosiers & ANDC
Red font indicates declining year-over-year volume
* Does not include Lamborghini or Bentley
^ Excluding Sprinter: up 28.6% to 3713 in April; up 16.3% to 11,864 YTD.