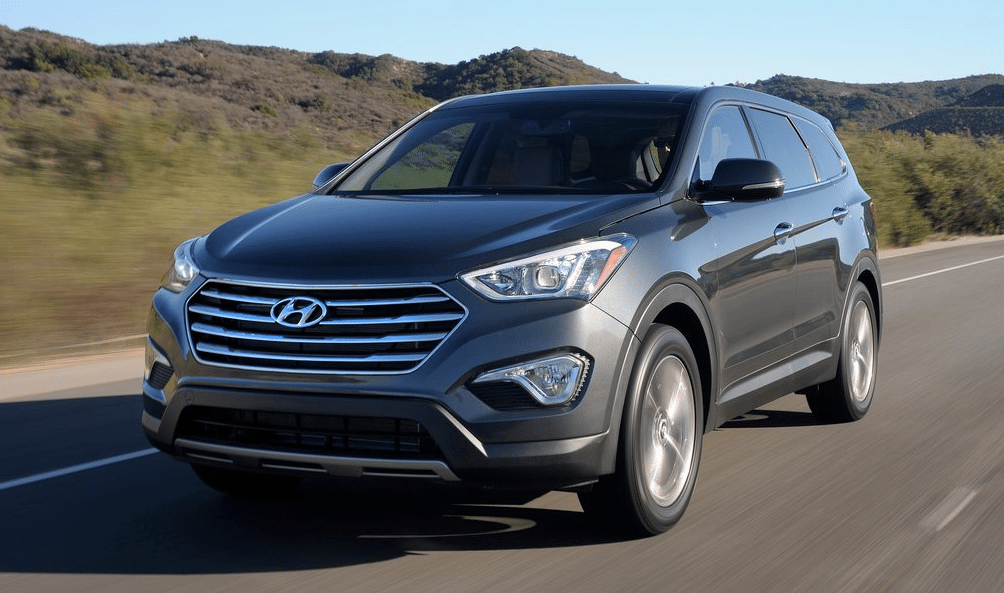 April 2014’s 1.39 million new vehicle sales included the registrations of more than 430,000 SUVs and crossovers. Led by the Honda CR-V – both in April and now on year-to-date terms, as well – U.S. sales of utility vehicle increased by 14%.

Now that GM’s big new SUVs are more readily available, the Chevrolet Tahoe improved its year-to-date ranking from 25th at the end of March to 24th at April’s end. The Chevrolet Suburban moved up five spots to 43rd. The Tahoe’s GMC Yukon twin moved up three spots to 46th. GMC’s Yukon XL now ranks 58th, up from the 62nd slot. 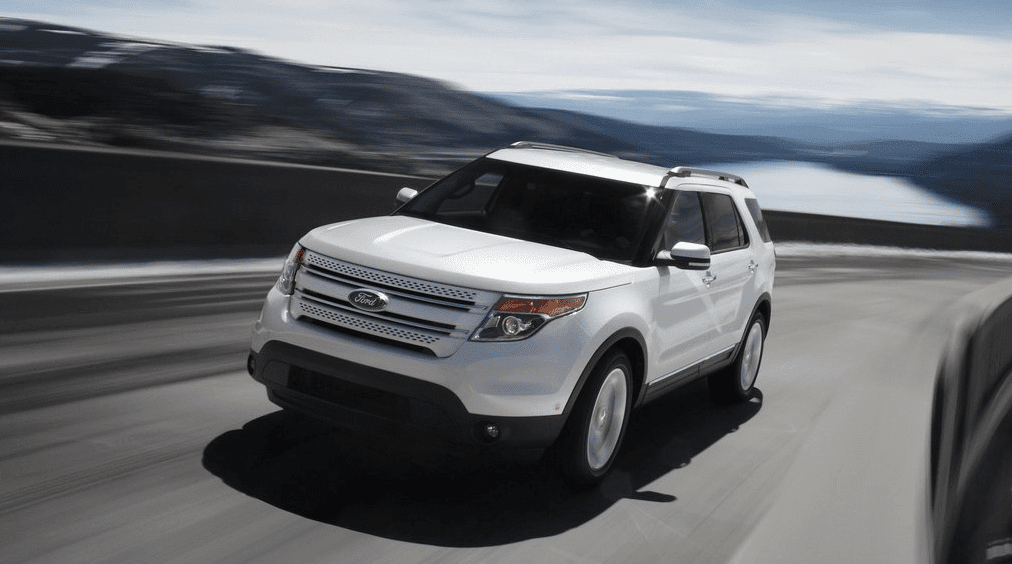 The more momentous change involves the CR-V, however, as the overtaking of Ford’s Escape occurred three months earlier than it did in 2013. This will be the SUV race to watch for the remainder of the calendar year.

Honda/Acura SUV/crossover sales are up 4% to 161,319. Nissan and Infiniti SUV/crossover sales – which includes four Infinitis and six Nissans – are up 19% to 153,733. Hyundai and Kia combined for a 7% increase to 92,414 units. If you cared to include the Outback and XV Crosstrek along with the Forester and Tribeca, Subaru crossover sales have jumped 32% to 109,539.

There were important improvements introduced in last October’s ranking of vehicle sales. Prior year figures now include the actual numbers from last year, not just the percentage increase from last year. As a result, we’ve also included vehicles like the Suzuki Grand Vitara and Mitsubishi Endeavor, nameplates which collected sales last April but not this year. At any time, click the Rank column to return to the original format. If you’re on a mobile device, you may need to choose the full version of the site (at the bottom of the page) in order to use the sortable function.

Reminder: these are 2014 year-to-date rankings, but you can sort utility vehicles by April volume by clicking the April 2014 column header, or you can rank them by improvements or declines using the % columns. Or, most importantly, you can list automakers together by selecting the SUV/Crossover column header.

Source: Automakers & ANDC
* Italicized unranked lines are nothing more than available breakdowns, already included in the model’s total, not in addition to the model’s total.
^ Escalade here does not include sales of the EXT, which is shown with pickup trucks.
Rather than listing the 500L with the Mini Paceman and Countryman in these SUV/crossover rankings, it’s with cars in large part because it is not available with all-wheel-drive. The placement of numerous crossovers often prompts disagreement, but consider the vehicle type’s name: crossover. By its very definition, it crosses over from one category into another. The very act of calling, for example, the Toyota Venza a car or a utility vehicle requires ignorance of the fact that the Venza (or Outback, Crosstour, Encore, Countryman, 500L) is a square peg that can’t be squeezed through a round hole.