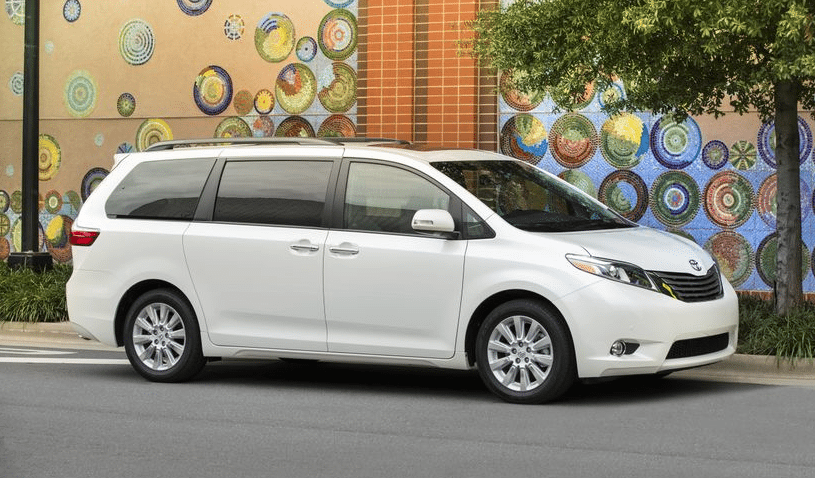 Canadians are buying more minivans in 2014 than in the doldrums of 2013 – a record-setting year for the industry as a whole – but the trend continues to point to lackluster interest in these extraordinary family vehicles.

Canadians are, however, more interested in minivans than their American neighbours. 5.4% of the new vehicles sold in Canada this year have been MPVs, including two products (Chevrolet Orlando and Kia Rondo) which Americans can’t buy.

The U.S. market relies on minivans for just 3.4% of total auto sales. Even with the Orlando and Rondo excluded, sliding door vehicles still account for 4.7% of Canadian new vehicle volume. U.S. minivan sales are up 6% to 427,876 units in 2014.