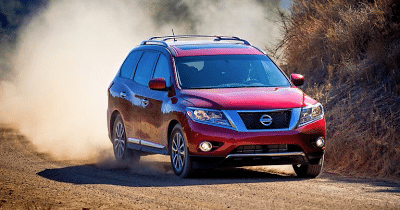 Canada’s auto industry reported nearly 10,000 more sales in October 2013 than it did in October 2012. The SUV/CUV market produced an increase of 4549 units. The remainder of the increase was not made up by passenger cars alone. Indeed, pickup truck sales rose by nearly 3500 units.

Much of the increase in utility vehicle sales came at the top of the heap, where smaller crossovers steal sales, we often presume, from buyers who consider compacts to be too small and midsize cars to be a sign of old age.

The Ford Escape was up by 467 units. Toyota RAV4 sales rose by 539 units. Dodge Journey volume was up by 327 units. Jointly, the Nissan Rogue and Pathfinder were up by 1001 sales. Compared with October 2012, when they weren’t on sale, GM added 1072 sales via the Chevrolet Trax and Buick Encore. 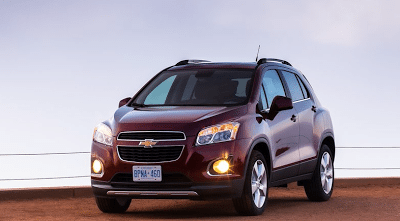 The increases from those seven vehicles alone adds up to 3406 sales which didn’t exist one year ago. Of the 87 SUVs and crossovers which have found buyers in 2012, only 31 reported year-over-year Canadian sales declines in October. In a handful of cases, those decreases belong to expired vehicles like the Jeep Liberty, Hyundai Veracruz, and Subaru Tribeca. 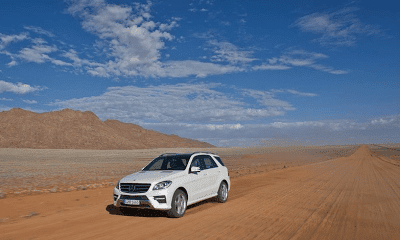 There are exciting improvements in this month’s ranking of vehicle sales. Prior year figures now include the actual numbers from last year, not just the percentage increases/decreases from last year. As a result, we’ve also included vehicles like the Dodge Nitro and Honda Element, nameplates which collected sales in 2012 but not this year. At any time, click the Rank column to return to the original format. If you’re on a mobile device, you may need to choose the full version of the site (at the bottom of the page) in order to use the sortable function.

Reminder: these are year-to-date rankings, but you can sort SUVs and crossovers by October volume by clicking the October 2013 column header, or you can rank utility vehicles by improvements or declines using the % columns. Or, most importantly, you can list automakers together by selecting the SUV/Crossover column header. Just remember, the list is horizontally flipped from the norm: YTD on the left, monthly data on the right.

Source: Automakers & ANDC
Red font indicates year-over-year declining sales
* Italicized unranked lines are nothing more than available breakdowns, already included in the model’s total, not in addition to the model’s total.
³ Total Santa Fe sales: up 30.2% to 24,769 YTD, up 3.3% to 2257 in October.
º Land Cruiser is a commercial vehicle in Canada.