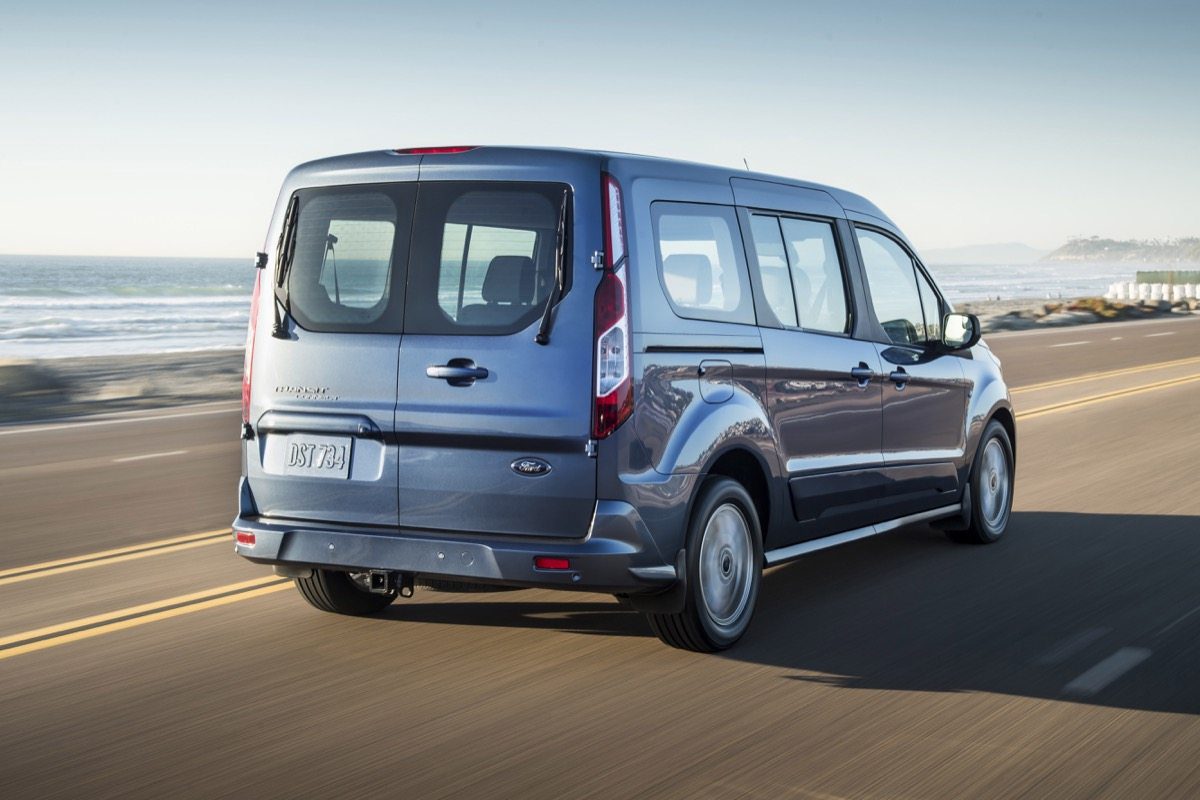 Americans Don’t Seem To Want Small Vans, But A Decade After The First Ford Transit Connect, The Blue Oval Makes Another Push

It seems almost too full of internet-automotive-enthusiast goodness to be true. For 2019, an updated Ford Transit Connect will be available with a diesel engine. It’s a 1.5-liter producing, it appears, a measly 120 horsepower but a more welcome 200 lb-ft of torque. Fuel economy figures should rise above 30 miles per gallon in highway driving.

But does it matter?

Interest in the Ford Transit Connect has waned dramatically over the last few years, in part because of the far superior value of the larger Ford Transit introduced by Ford in late 2014.

Rewind to 2009 and America’s first Transit Connect was the one and only Euro-derived van for the times. The economy was in tatters. Excess was not in vogue. A smaller commercial van seemed like the right answer to the right question.

Indeed, the Transit Connect’s rely success spawned a variety of rivals. First came the Nissan NV200, a narrow-bodied van that appeared in rebadged form as the Chevrolet City Express in late 2014. FCA’s Ram brand then entered 2015 with the Fiat Doblo-based Ram ProMaster City, not to be confused with the larger ProMaster. Deepening the field in late 2015 was the upsized Mercedes-Benz Metris: bigger than a Transit Connect; smaller than a Transit.

But just as the Transit Connect has lost much of its demand – falling by more than a third between 2015 and 2017, when sales plunged to a six-year low – the entire small commercial van category has seen its share of the overall commercial van sector quickly shrink.

In 2010, for example, the first full year of U.S. availability for the Transit Connect, the little Ford owned 13 percent of the overall U.S. commercial van market on its own. Then, with helpers, small commercial van market share rose to 22 percent in 2015. Year-over-year volume rose 38 percent that year, nearly three times faster than the full-size commercial van sector. 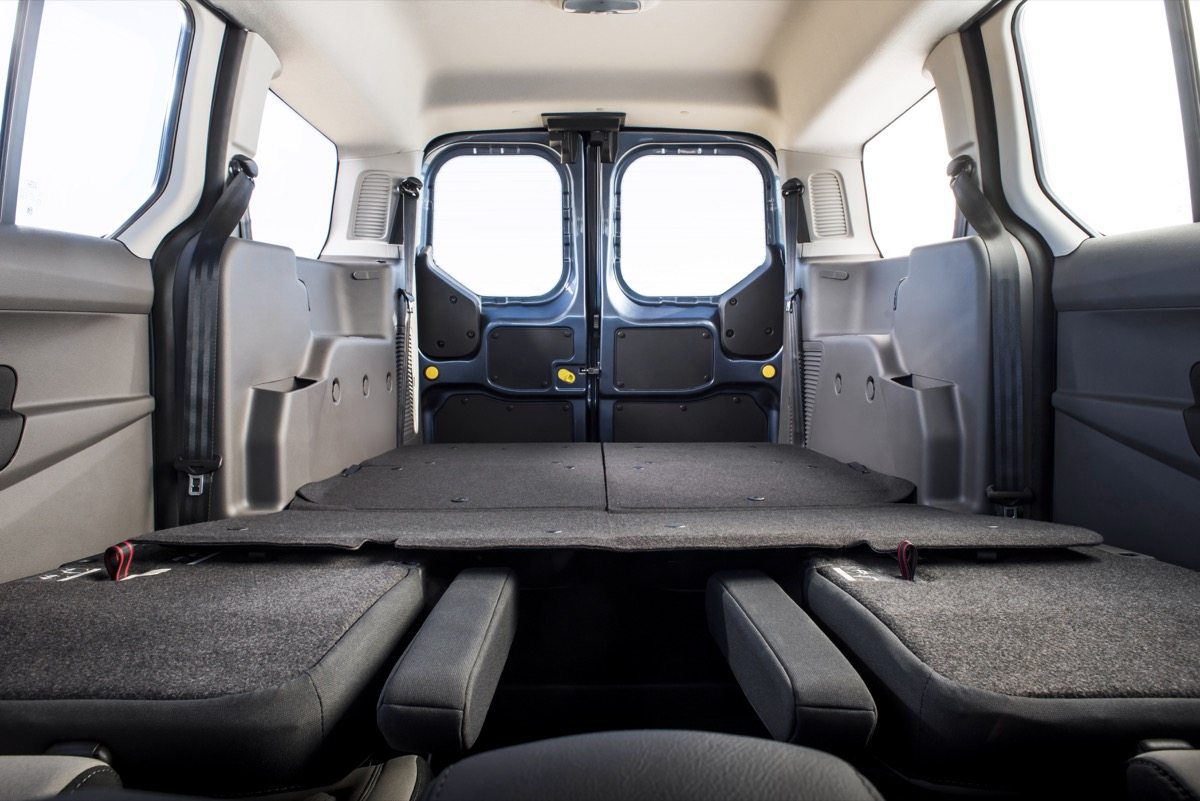 That number slid even further in 2017 as small commercial van sales slid 7 percent, slowing at more than three times the rate of full-size vans. The overwhelming majority of van buyers want a full-size van, not just because of the extra space but the extra variations. The larger Ford Transit is available with three roof heights, three lengths, and three engines. There’s bound to be an option for everyone.

Not surprisingly, for every Transit Connect Ford sold in the U.S. in 2017, Ford also sells nearly four Transits.

More difficult to predict is the future of the Transit Connect’s small commercial van rivals. Collectively, they managed only 50,113 sales in 2017. That’s about the number of Transit Connects sold by Ford in 2015.

Just before its precipitous decline.