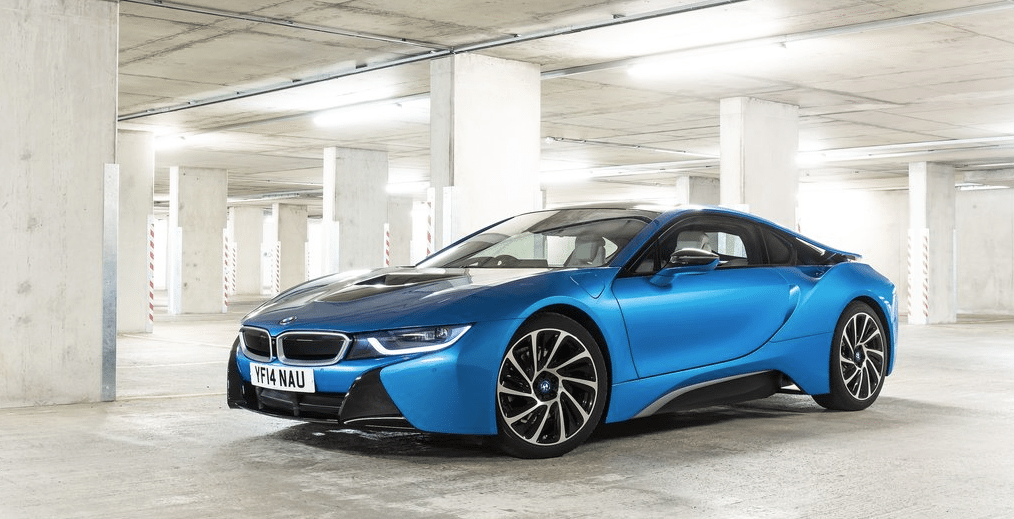 Among vehicles which generated sales in August, only the defunct Chevrolet Avalanche and cancelled Volvo C70 produced more drastic year-over-year declines than the 500L.

In terms of volume alone, the 500L ranked 13th among the lowest-volume vehicles in America, one spot ahead (behind?) the Dodge Viper. New to the list this month is the just-on-sale BMW i8, which certainly has the price tag, though not the desirability quotient, to remain among America’s lowest-volume vehicles for the foreseeable future.