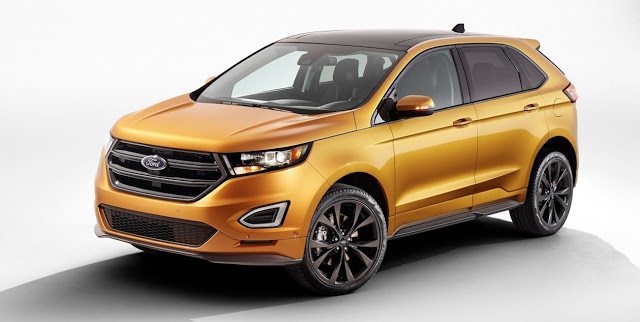 Back-to-back record-setting months drove the Honda CR-V out of second spot and into first place among U.S. SUV/crossover sales. August 2016 CR-V sales jumped 5% to a best-ever 36,517 units, and with that 3346-unit victory over the Toyota RAV4, the Honda now leads the RAV4 by 667 sales heading into the final one-third of 2016.

The Honda CR-V has been America’s best-selling utility vehicle in four consecutive years.

Indeed, August 2016 was the second-best month in the Nissan Rogue’s history and the best-ever month for the fifth-ranked Jeep Cherokee and the seventh-ranked Subaru Forester.

Historical monthly and yearly sales figures for any of these best-selling SUVs and crossovers can always be accessed through the dropdown menu at GCBC’s Sales Stats page, and for those not viewing the mobile version of this site, near the top right of this page, as well. Mobile users can now thumb across the table for full-width access. GoodCarBadCar has already published the list of America’s best-selling trucks in August and will shortly publish the list of America’s 20 best-selling cars.